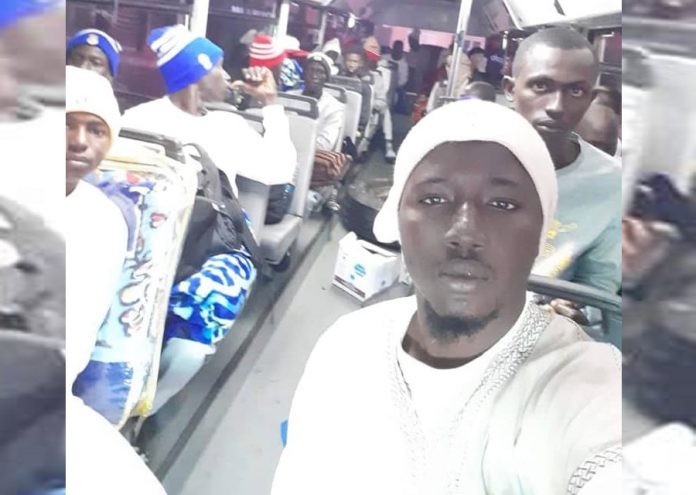 The Ministry of Foreign Affairs, International Cooperation and Gambians Abroad has confirmed that 197 Gambians, comprising 73 survivors of a doomed migrant boat and 116 others intercepted from another boat are being transported back to Banjul.
The men and women are being transported in 5 buses.

According to MoFA, the official correspondence received from the Gambian Embassy in Nouakchott revealed through the survivors that there were 195 people on the doomed boat and 63 people have now been confirmed dead. “There were 13 women, and 11 of them died. Investigators are employing different identification techniques such as photos taking of corpses before their burial and using survivors to identify the dead through those photos. This method will help establish the nationalities especially the number of Gambians involved,” a statement from MoFA stated.

The memo also highlighted that 85 people have been rescued and 10 of them are receiving medical care. From the 85 rescued, 78 are Gambians and 7 Senegalese. However, 47 people are still missing.

The Gambian Ambassador to Mauritania, Mawdo C. Juwara and the Honourary Consul held series of meetings with the Governor of Dhahlet Nouadhibou Region with the Regional Security Chiefs on the issue and the need to continue with the search and rescue operations.

Rescue or recovery efforts will continue for those missing as well as to find ways and means to offer assistance in terms of medical treatment and to provide accommodation and food for the survivors.