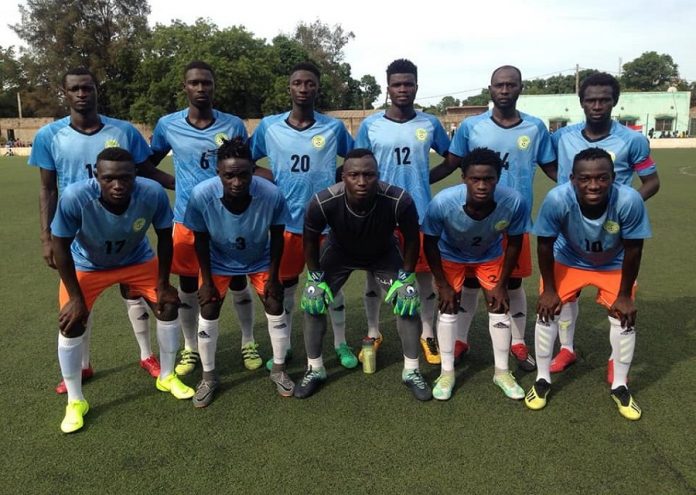 The Gambia Football Federation, GFF, has packaged half a million dalasi to support Gambian champions Brikama United as they set out for the Caf champions league this Saturday. They will play Raja Casablanca in the first leg of the preliminaries.

According to club president Victor Sambou, a check of D250,000 has already been given to them as support in their campaign.

‘They have also arranged camping for our team at The Football Hotel in Yundum ahead of the match,” Sambou said.

The Standard got in touch with GFF Vice President Bakary Jammeh who explained that the GFF’s support to clubs going to Africa is traditional and this year only Brikama United will benefit since Real, who should have gone for the Confederations Cup spot, has not registered.

‘It is split into cash and kind, D250,000 cash and another D250,000 in kind.” “One half goes to them as cash while the rest is spent on expenses pertaining to their camping and all logistics at the Football Hotel.

At this point I must indicate that the Football Hotel is a separate business entity which charges fees for any team camping there including even national teams,” Mr Jammeh said.