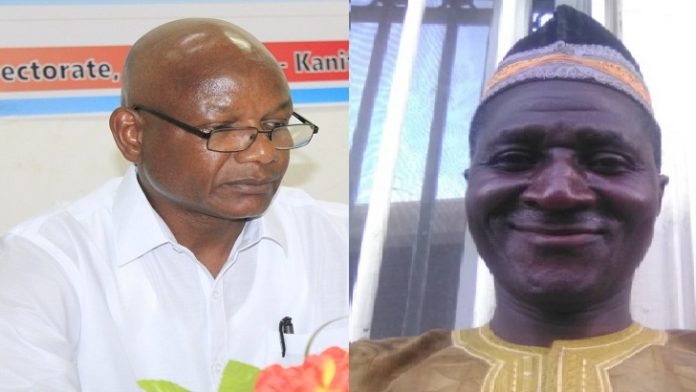 A number of football enthusiasts in the Central River Region has opined that the planned mini-stadium to be built by government in Fullabantang should instead be built in Brikama-Ba.

The Ministry of Youth and Sports has already finalized plans to put the facility in Fullabantang and has already opened the bidding process for the contract.
However people familiar with sports in the area said Brikama-Ba is the most suitable place for such a facility given its central location and history as the most active and biggest sporting and commercial center in the area.”I think even non-residents of the area will agree that Brikama-Ba has more people, more sports administrative structures and can attract more activity in any field of life than Fullabantang,” said Musa Fatty coordinator of the Brikama-Ba Youth and Sports Association, BYSA, who spoke to The Standard on the phone yesterday. He added that Brikama-Ba is the capital of Lower Fulladu by all standards and the town has some 32 teams who play in regular competitions. “Brikama-Ba has more facilities in terms of accommodation and transport. It is more logistically strategic than Fullabantang. In any case Fullabantang and Georgetown are less than15 kilometers apart so it does not make sense to have stadia at both towns leaving a big and central town like Brikama-Ba,” Fatty said.

He said a stadium will serve a bigger catchment than Fullabantang. Other sports enthusiasts in the area shared Mr Fatty’s position.
However, a resident of Fullabantang disagreed saying the government must have good reasons for choosing Fullabantang and that is how it should stay.
The minister of Youth and sports Hadrammeh Sidibeh recently told the National Assembly that government has approved D45M so far for the construction of mini-stadia around the country including the one in Fullabantang.