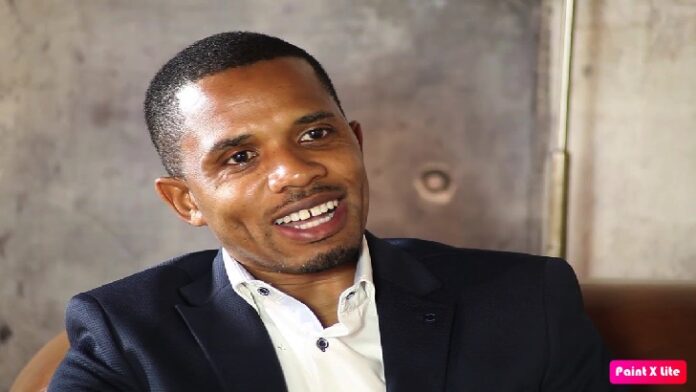 The opposition Citizens’ Alliance party has issued a very strong message to foreign embassies in the country to warn their citizens to stay away from Gambia’s electoral process.

Addressing journalists at the party’s periodic press conference, Dr Ismaila Ceesay, CA’s presidential candidate, said: “I want to warn non-Gambians to avoid coming close to obtaining our voter’s cards. If you are not a Gambian, don’t allow selfish politicians to use you because if that happens, not even the government can assure your security. We are not going to tolerate it.”

Ceesay further said the most important role in this falls to Gambians themselves, whom he urged to be more vigilant than ever to ensure that not a single non-Gambian is registered to vote in the December presidential election.

“All foreigners found seeking or trying to obtain the country’s voter’s card should be reported to police and other lawful authorities so that they will be dealt with according to law,” he said.

While urging Gambians to come out in their numbers and obtain voter’s cards, Dr Ceesay appealed to the IEC to be flexible and willing “to extend the registration timeline whenever deemed necessary so that all eligible voters can vote”.

Turning to the political situation in the country, Dr Ceesay said the greater number of Gambians are now politically aware and will not vote in December based on sentiments or tribal lines but issues that could change their lives.

“During our recent tour of the country, we interacted with many communities who told us they used to have the impression that they should not go against a sitting government but that notion has changed. But there are still few communities who believe they should not oppose a sitting government. It is now the responsibility of politicians to start politicking based on issues and not sentiments,” he said.

The emotional Dr Ceesay also expressed dismay over the living conditions of Gambians in the rural areas, saying “they lack basic needs. Most of the communities we visited don’t even have drinking water, healthcare service and roads. It is disheartening that after 50 years of independence our people in the provinces are living in deplorable conditions. We should realise that these people also deserve to live a dignified life. If a state cannot provide these basic needs for its citizens, then that state is a failed state,” he said.

The CA leader condemned the burning of the Sanyang police station and the Chinese fishmeal but blamed the government for ignoring the root causes. “The defining character of the Barrow administration is inaction. All they are interested in now is their re-election”.

He described the Barrow administration as the most unserious government Gambia has ever had.

“This is why we have a situation where a government entity [Nawec] will claim D15 million was stolen from their account. I have never heard of something like this anywhere in the world,” he said.

Dr Ceesay also urged the government to address the issues, saying “there is a lot of drugs in the country that is driving many young people mad.”