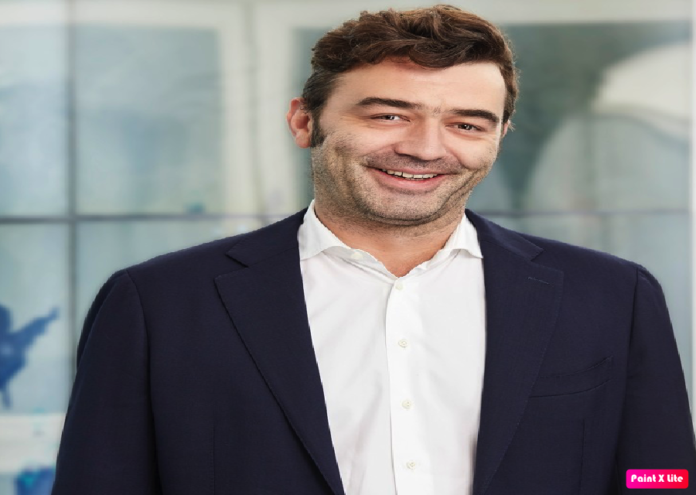 Dermalog, one of the unsuccessful bidders in the US$3 million election materials supply contract, has threatened legal actions against the Independent Electoral Commission and the Gambia Public Procurement Authority.

In a letter to Dermalog, the electoral commission wrote: “Following the evaluation of the tenders for the supply of voter registration materials in which Dermalog submitted a bid, we write to inform you that your bid is not successful.”

The commission argued that Dermalog’s experience in biometric systems and applications such as passport control, life scanning, AFIS, border control, biometric ID cards and biometric driver’s license is not enough compliance for the conduct of biometric voter registration.

It said Dermalog provided information pertaining to only the supply of voter registration kits and did not give adequate information of its key personnel as required. It also said Dermalog fell short by submitting a proposal on installation, customisation and testing to be done in their headquarters in Germany, contrary to the request for this to be done in the IEC Election House, The Gambia.

The electoral commission argued that Dermalog “did not respond at all, to the payment terms”.

But in a protest letter shared with The Standard, Dermalog, contended: “We are disapproving and contesting your analysis and result of our proposal. First, our offer is lower than ESI offer. But also to answer all your points: Dermalog has the requisite experience and requisite references.  We have supplied the system for the voter registration in Philippines for 80 million voters. All reference letters are included in our offer. Dermalog has provided all documents regarding our key personnel. The complete CVs are included in our offer.”

It stated that contrary to the IEC claims they were ready to do the installation, customisation and testing of the system in The Gambia and “absolutely not in our headquarters”. It said the IEC’s analysis of their proportion was wrong.

“Dermalog has accepted all terms of payment described in the tender completely as stated in the tender document Page 19 (payment terms of 50% advance, 20% after delivery and 30% after completion) based on your four reasons which we can’t accept because they are wrong and based on the fact that our offer is consequently lower than the ESI offer, we are contesting your notification. Our local country representative Mr Ceesay and our local lawyer will use all juridical processes to act against your unjustified decision,” the letter signed by the company’s sales director for Africa, Jean Francois Kipp, stated.

The Dermalog letter was copied to the GPPA and the authority’s complaints review board.