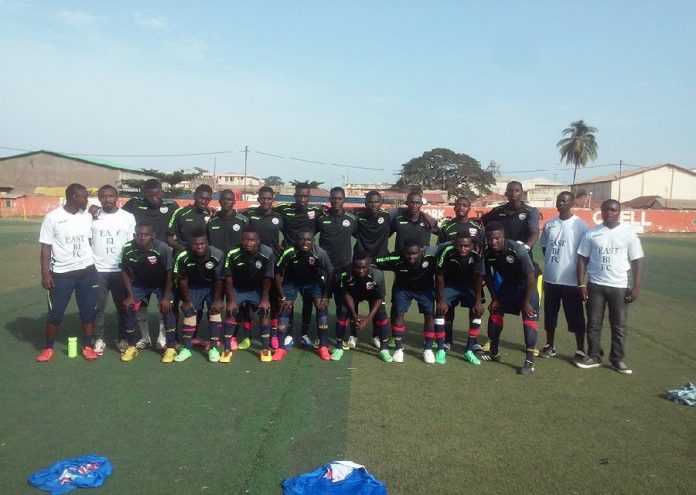 The Gambia Football Federation, GFF, has warned Malick Camara one of the parties in the Sere-Kunda East BI FC ownership dispute that he could face expulsion if he takes football matters to the ordinary law courts instead of the football judicial and dispute settling mechanism process of Fifa,Caf or the GFF as stipulated in their statute books.

The GFF had announced that the evidence they got through correspondence and documents from the Ministry of Justice all showed that Mr Joe Sambou is the president assisted by one Alieu Secka as secretary general of the club and therefore the two are the legal representatives of the club.

But Malick Camara had used a lawyer to demand information or any evidence from the GFF which they relied on to reach that conclusion.
But the GFF has now replied the lawyer informing him that they have indeed invited his client Mr Camara to discuss the matter at Football House in an attempt to broker a negotiated settlement.

The GFF further reminded Mr Camara through his lawyer that Fifa is against taking football matters to ordinary courts as stipulated in its rules and any violation of that could lead to the expulsion of the member from football.

However, a colleague of Malck Camara, Mr Minkailu Secka told The Standard that Malick was never given a chance to present his case. “In any case Malick is not even in an ownership dispute over the club. There is no question of ownership. It was always partnership between three people, Joe, Malick and Secka ; no one has ever talked about ownership until Joe came up with an intention to establish his ownership of the club. But I can assure you that with how things stand Malick will almost certainly go to court. I cannot see anything stopping that,” Minkailu said.