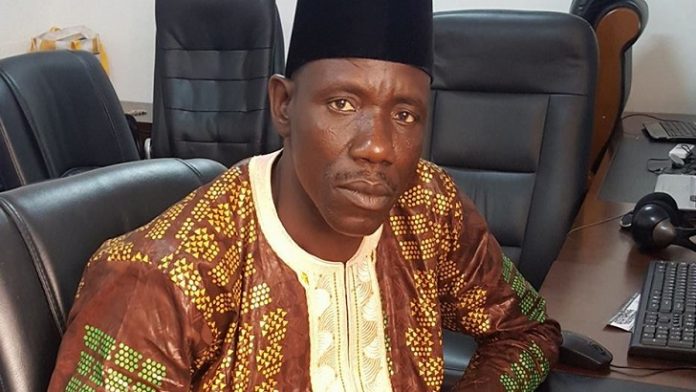 A policeman Demba Mbye, attached to the serious crime unit, has told the High Court that one Bakary Susso had informed him that he paid Mansa Sumareh, a former State House driver 5000 Euros to facilitate acquiring a diplomatic passport for him.
Mbye made this revelation whilst testifying as a prosecution witness in the criminal trial involving Mansa Sumareh and Ebrima JS Sanneh.

The duo are charged with eight counts of criminal offences, with the prosecution alleging they have conspired amongst themselves in 2019 by false and fraudulent representation to get Mr Abdoulie Bah (permanent secretary at the Ministry of Foreign Affairs at the time) to sign a forged letter of approval from the office of the President for the issuance of a diplomatic passport to one Bakary Susso.

The witness said he received a letter from the Ministry of Foreign Affairs and the Department of Immigration concerning Bakary Susso in connection with him acquiring a diplomatic passport.

He said it was confirmed by the Immigration department that Bakary Susso did not meet the requirement for a diplomatic passport, hence a police investigation into the matter.
He told the court that Bakary Susso was invited to the serious crime office and was asked if he had ever applied for a diplomatic passport through the Foreign Ministry to which he answered in the affirmative.

He said when Bakary Susso was asked who was helping him, he mentioned Mansa Sumareh, claiming to have given 5000 euros to Mansa.
The witness revealed that Mansa Sumareh was contacted and invited to the serious crime unit where he accepted to have been helping Bakary Susso acquire diplomatic passport but denied receiving five thousand euros from him.
The witness told the court that he obtained cautionary and voluntary statements from Mansa Sumareh and a witness statement from Bakary Susso.
Hearing continues.