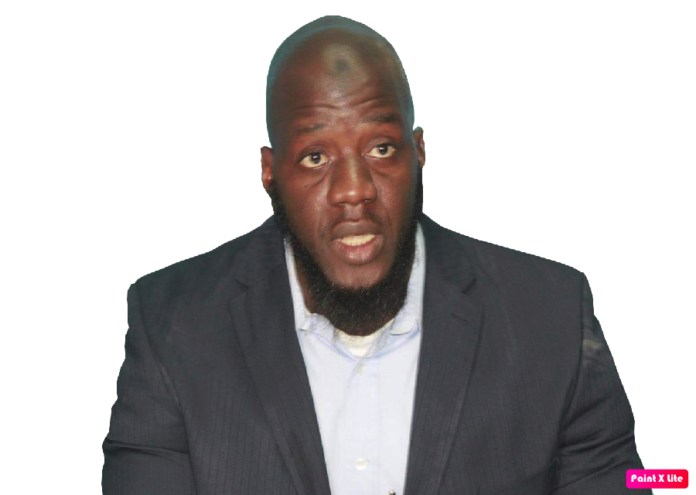 The Drug Law Enforcement Agency [DLEAG] has been giving updates on their abortive operation to arrest a suspect in Mankamang Kunda on Monday.

In a statement shared with The Standard yesterday, DLEAG said: “Acting on a tip off information operatives of DLEAG conducted surveillance on one Buba Manneh suspected to be in dealing in prohibited drugs in Mankamang Kunda village, Upper River Region on Monday 5 April 2021. Upon confirmation of his illicit activities from the surveillance team, a team was dispatched around 21:00 GMT onwards to act on the information”.

“Upon their arrival at the suspects compound, operatives identified themselves to the residents and indicated their intention to conduct a search. When the main suspect noticed the presence of the officers, he together with an accomplice who was holding a bag suspected to be containing prohibited drugs tried to run away. The other person who was holding the bag fled from the scene and the officers couldn’t identify neither apprehend him,” the statement shared by DLEAG spokesperson Lamin Saidybah reads.

DLEAG said the suspect [Buba Manneh] on the other hand was later intercepted by the officers and handed over to the PIU.

“He initially asked the officer to allow him to remove all the money in his possession which he handed over to his wife before they could conduct a search on him. The officers complied and while they were about to search his house, he started shouting, creating a scene and calling for the help of his associates. His conduct and action were designed to create chaos and prevent the operatives from conducting search in his house. The scene he created attracted different people creating commotion and a state of confusion,” he said.

DLEAG said: “It is important to note that this same Buba Manneh was recently found guilty by the Basse Magistrate court for possession of prohibited drug (cannabis)”.

“Background check on Buba Manneh hasn’t indicated any relation with the President. When he was first arrested, operatives were asked to do their job and act according to the dictate of the law without any Executive interference. The same applied to the case of Abdoulie Baldeh arrested in the same village. Operatives were given the latitude to conduct their investigation without any interference or undue influence from a quarter,” DLEAG added.

The statement added: “While it remains the same in many parts of the country where some people engage in illicit or illegal activities, their actions are usually not sanctioned by their compatriots or neighbors.  We call on all to unite and help keep our societies healthy, safe, secure and free of drugs. We must always bear in mind that drugs know no boundary of one’s race, income, religious or political affiliation. Therefore, addressing ills and associate matters relating to drug abuse and illicit drug trafficking requires concerted effort and a multi sectoral approach,” they added.

However last night, a security source told The Standard that the suspect is free and on the run. It is not clear how he got free from the PIU to whom the DLEAG said he was handed over.