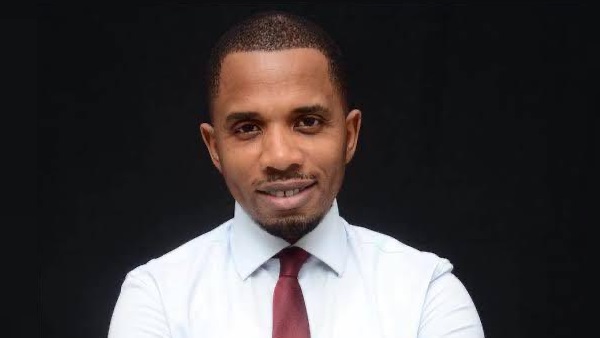 Dr Ismaila Ceesay of the Citizens’ Alliance has made a scathingly review of the National Development Plan, saying there is little to convince Gambians that the blueprint has not already crashed over three years into its implementation.
The political science lecturer said since coming into effect in 2018, the NDP is yet to record any positive stride.

“Every government must be able to come up with a blue-print for your people and be judged by the achievements of that blueprint. Now, the current government came up with a blueprint. They call it the National Development Plan. It’s a three-year development plan from 2018 to 2021. We are in 2020 and 2021 is next year. It means that the development plan has failed because we are not seeing any improvement in certain social indicators,” he explained.

Dr Ceesay essayed that since 2018, the NDP has failed to register any increase or decrease in unemployment and that other social indicators could not show the goals of the blueprint would be realised by 2021.

“We haven’t seen massive investment in the healthcare sector whereby we reduce infant and maternal mortality. Our health sector is getting worse by the day. We haven’t seen meaningful change in terms of the improvement of the education sector. We haven’t seen any massive infrastructural development. Transportation is a problem in this country. So, we haven’t seen anything that tells us that NDP really would achieve its goal by 2021.”
Given the status quo, Dr Ceesay said Gambians cannot be convinced that President Barrow has what it takes to improve their lot.

He continued:“Time is not on his side. We understand that he inherited the government in a very difficult situation but again the goodwill was there both from the international community and at home. What happened along the way, everybody knows. If President Adama Barrow can convince Gambians that he has what it takes to deliver this country he needs to show it now by producing tangible results. But as of now, we have not seen those tangible results. Even most of the reforms have not yielded the necessary results. Look at the security sector reform! We have seen a system whereby people who were the problem in the security services are recycled showing us that the reforms would not succeed because if we want to have a security sector reform, it means those who were causing problems in the system should be ridden of.I am not hearing anything about civil service reform. The new constitution is in limbo…everything about it is politicised. There are lots of uncertainties around this draft constitution. We don’t know what’s going to happen. And regarding the TRRC, Barrow made many promises and these are key promises, will he keep them?” he asked.