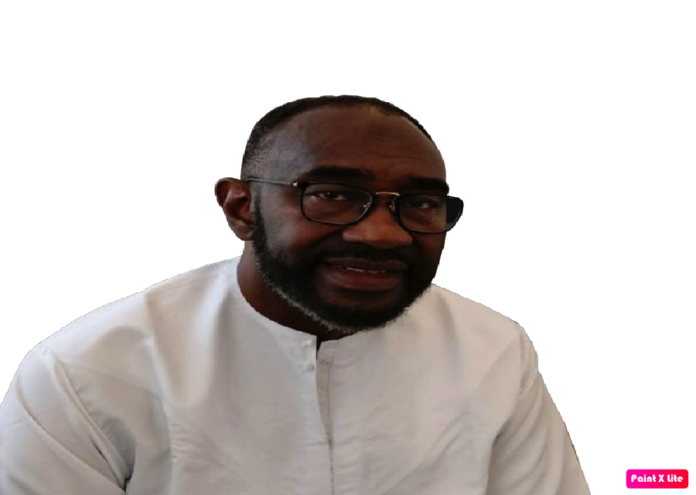 Gumbo Ali Touray has stepped down as leader of the All People’s Party, paving way for the election of Dr Ebrahim Jagne as party leader and secretary general. However, he was selected to be the party’s national president.

The 67-year-old politician has been the APP leader since its registration in 2020.

Addressing delegates and party members including members of the diplomatic corps, representatives from other political parties and the IEC in Sinchu village on Saturday, Mr Touray cited “compelling circumstances and family reasons” for stepping down as the party leader.

“While some of you may be disappointed, let me reassure you I am handing over to capable hands. In Dr Bai Biran Jagne who replaces me, I find a person of integrity, a man of impeccable character and natural modesty,” Touray said.

He told supporters of the party that he has put in his best as party leader and accomplished what he could.

“I am hoping that others, especially the young, will step in, to take up from where we leave with resilience and greater drive,” the former university lecturer stated.

He told them the party has “progressed smoothly”, expanded its membership base, set up headquarters and regional structures including a functioning central executive body to steer its affairs.

Dr Jagne, who joined the party in 2018, promised the APP will lead by example.

He said he has always been interested in politics but was compelled to enter the fray now and lead “because The Gambia needs a technocrat”.

“After 34 years in medicine, I am convinced that a technocrat is what The Gambia needs,” Dr Jagne later told The Standard.

“I have always had interest in politics and I have read  many books. I am inspired by PLO Lumumba,” he added.

Who is Dr Ebrahim Jagne?

Dr Ebrahim Jagne was born in Bansang in the early 1960s to former school principal and lecturer Alhaji Mamour Jagne (late), and Ajaratou Mallen Ceesay, a Banjulian. Dr Jagne attended Armitage High School and upon graduation in 1969, worked in the agriculture department under the Chinese till 1970 when he left to study to become an expert in rice cultivation in Taiwan. He taught briefly at Nusrat High School and in 1973 travelled to study medicine at the University of Madrid. He travelled to the US and did a BME and biomedical electronics, heart and lung disease programme in Los Angeles, and to Emory University in Atlanta where he earned his master’s in medical science. Dr Jagne also attended universities in Southern California and attained degrees. In 1989, he returned home but left again in 1990 for Saudi Arabi and worked as deputy head of department of an A&E in a hospital in northern Arabia. Following the Gulf War, Dr Jagne returned and worked at the RVTH. However, in 1993, he went back to the US to do his PhD in health science and later returned and started an NGO called Health Care Organisation for Africa. Later, he opened the Lamin Health Centre.