‘Gambia is not serious about fighting corruption’ 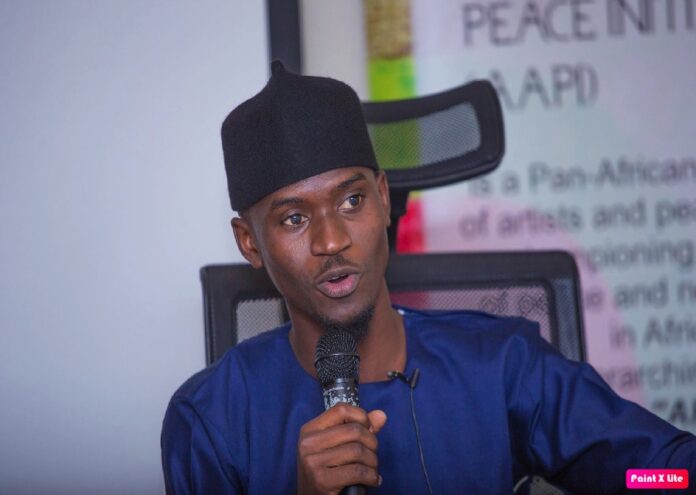 Anti-corruption activist and researcher has expressed concern over the country’s lack of transparency and accountability.

“I think The Gambia is not serious with the fight against corruption. If they are, we would have been talking about the anti-corruption commission now being sworn-in and forfeiting assets and recommending legal actions against corrupt officials,” Marr Nyang, founder of Gambia Participates, told The Standard as the organisation joined the rest of the world to commemorate international anti-corruption day on Wednesday.

‘Recover with Integrity to Build Forward Better’ is the slogan for this year’s commemoration. The day is commemorated around the world on 9 December every year.

Nyang said even when the government is aware of corrupt practices of its top officials “all they do is to relieve them or redeploy them to other positions.”

This, he adduced, demonstrates that the government “is not oblivious of the fact that corruption is hindering development in all sectors and compromising ethics in the public sector.”

“Transparency in the Gambia’s public sector is not only a challenge for the civil society but the media as well because transparency sets the base in terms of getting a government to be accountable to the people,” he said.

The Gambia Participates executive director said citizens and watchdog organisations are only able to hold the government accountable when they know the government’s dealings.

“But if key government’s transactions are hidden under the carpet, then there will be no accountability because in combating corruption you need to have facts,” he said.

Gambia Participates is a youth-led civil society organization that focuses on enhancing transparency and accountability in the public sector.