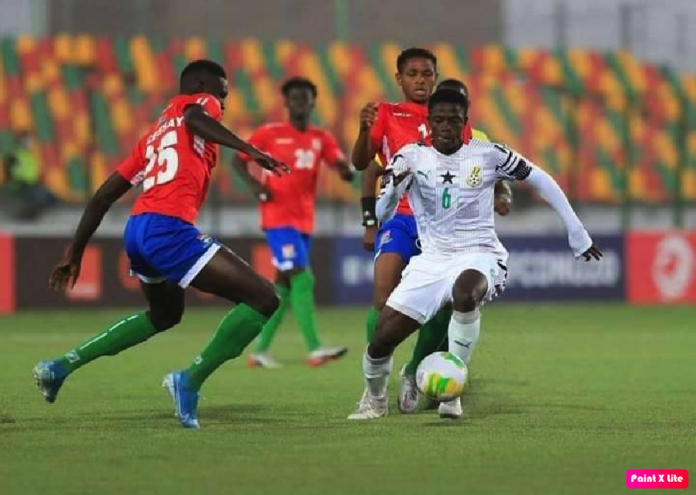 A mouth-watering showpiece awaits on Thursday and Friday in Mauritania when the Total Under-20 Africa Cup of Nations gets into the quarter finals stage, after the completion of the last round of group matches on Monday evening.

While there was heartbreak for the host nation, the remaining eight teams are expected to provide top notch entertainment on the pitch over the two days.

This will be one of the ties to watch and what most people have referred to as the final before the final. Cameroon finished top of Group A with a 100pc record while Ghana who were in Group C managed a place in the last eight as one of the two best third-placed teams after losing to Gambia in the last day of the group phase.

The Burkinabes topped Group B with seven points after two wins and a draw and will come up against debutants Uganda who finished second in Group A after beating Mozambique and hosts Mauritania, their only loss being against Cameroon.

A North African derby all the way in Mauritania, Group C table toppers Morocco finished off with seven points after wins over Tanzania and Gambia as well as a draw with Ghana. They come up against one of the two best-placed number threes in Tunisia who had four points from a win over Namibia and a draw against Burkina Faso. They lost to Central Africa Republic in the last round of group matches.

Share
Facebook
Twitter
Pinterest
WhatsApp
Previous articleWorld Trade Organisation: The black African ‘grandmother’ who could just save the world from itself
Next articleFormer US presidential son-in-law is nominated for the Nobel Peace Prize over his role in Arab-Israeli normalisation
Join The Conversation