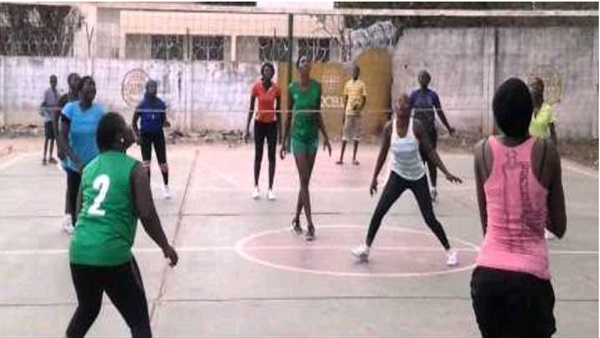 The Gambia has been selected to host Zone II volleyball qualifiers for the 2019 African Games.
The qualifiers will start here next month .
The Confédération Africaine de Volleyball (CAVB) awarded the country the hosting rights after outbidding neighbours Senegal and The Cape Verde Islands.
A total of seven countries namely Cape Verde, Guinea-Bissau, Mali, Mauritania, Senegal, Sierra Leone and host The Gambia, will converge in Banjul for the five-day qualifying tournament from June 21-28 at the Independence Stadium volleyball court in Bakau.

The number of qualifiers for the men’s and women’s beach volleyball tournaments at the 2019 African Games was doubled from the 2015 event owing to its popularity among fans.
CAVB President Amr Elwani has said qualification will feature seven zonal competitions and that the best 24 teams per gender will make it to this year’s edition of the multi-sport event in Casablanca and Rabat in Morocco.
At the 2015 African Games in Congo’s capital Brazzaville, beach volleyball had 12 teams per gender.

The 12th African Games will take place from 19 to 31 August 2019 in Morocco who have never hosted the African Games with two host cities never previously sharing the events.
Gambia Sports 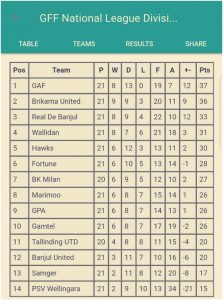