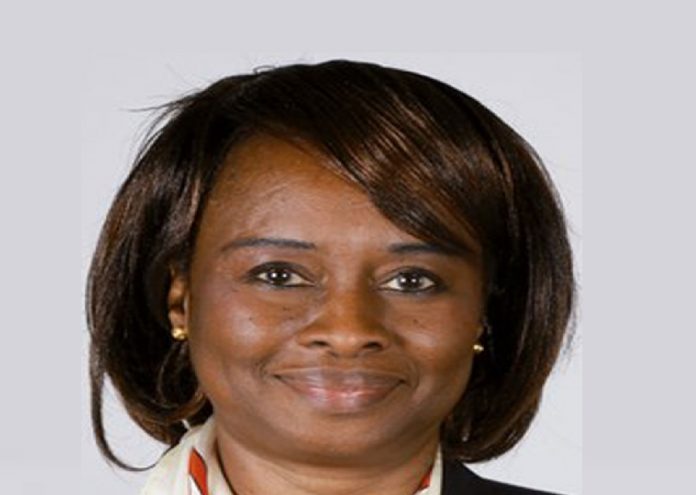 Beatrice Allen, the first Gambian to hold the prestigious position of member of the International Olympic Committee,IOC, has ended her tour of duty. She was first elected in to the position in 2006 and was the first woman from Africa South of the Sahara.
During this period, she served in various committees of the IOC and had a number of times at the 2012 Olympics in London presented Olympic medals to athletes at many events.
As a woman the Gambian became reference point in the committee whenever it projected its gender empowerment.

”So many top class female Olympians around the world who came across her left with good impressions and inspiration of her strength of character,” a local Olympian told The Standard.

The announcement of end of tenure came at the recent 136th Session of the IOC held virtually in mid July.

According to IOC Charter, ”Any IOC member ceases to be a member at the end of the calendar year during which he/she reaches the age of 70”.
However, IOC President, Thomas Batch praised Allen’s integrity and character and found no difficulties in making her an honorary member of the IOC which will be conferred on her sometime next year.

Allen graduated with a bachelor of arts in international development and received subsequent diplomas in gender development and gender project execution.
She started her career at the United Nations Development Programme in 1974. In 1990, she was named an officer of the UNDP and remained in her position until 2002. In 2006, Allen was named a member of the International Olympic Committee and was reelected in to the body in 2014.

WHAT NEXT WITH GAMBIA’ COVID-19 FOOTBALL RELIEF FUNDS?

Stakeholders in Gambian football, namely clubs, affiliate associations and regional associations are still waiting for the Gambia Football Federation to inform them about the...
Read more
Sports

In a rather pleasant twist of fate, the former executive director of the National Youth Council Lamin Darboe has just won a prestigious UK...
Read more
Sports

It is increasingly clear that the corona virus pandemic has entered deeply into the fabric of our society. One only needs to follow the...
Read more
- Advertisment -