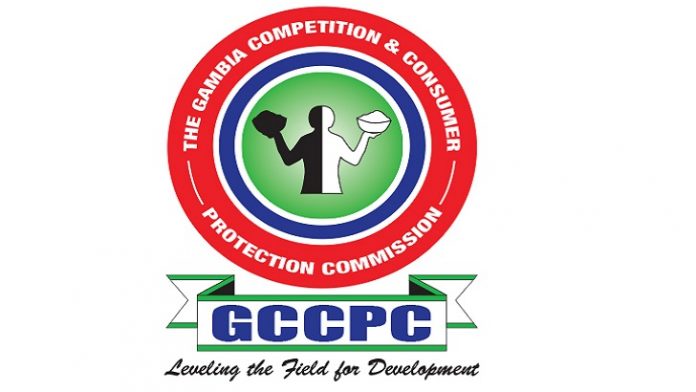 At least seven consumer cases are languishing on the docket at the tribunal, according to Manyima Bojang, head of legal and enforcement at the GCCPC.
She called for speedy hearing of these cases “so that parties in the cases can be released to do their normal businesses accordingly”.

She said: “The Tribunal Court is following a legal procedure likewise the consumer protection tribunal.We are satisfied with the way courts follow their procedures but some of the problems are how the cases are dragging which is also a matter for the court to address in terms of how they handle their work.”

Madam Bojang argues that “justice delayed is justice denied”.
“That is why the legal team of the commission follows cases to make sure they are handled amicably and faster.Most of the consumers in the country do not know about the existence of the GCCPC and its mandate which is to protect consumer rights. We call on all consumers to know that they have rights as consumers,”
Herself a lawyer, Ms Bojang said consumers’ rights are being “violated all the time and at all levels. Even the tomato buyer is not spared.

“Consumers should not be fooled,” she warned,“there is a saying that when you buy goods and realise a fault after 24 hours, you cannot return it. That is fake but people believe it. The law did not say that,” the legal enforcement director added.

She explained that under the Consumer Protection Act, one has the right to buy goods and after 24 hours if one is not satisfied, the law empowers that person to return it.It is guaranteed under the Act.

The GCCPC was established in 2009 with two main mandates laid under the Competition Act 2009 and the Consumer Protection Act of 2014. Its objective is to promote unfettered competition through enforcement and protectionof the rights of consumers from unfair and misleading market practices.