GDC to go ahead with congress despite gov’t ban 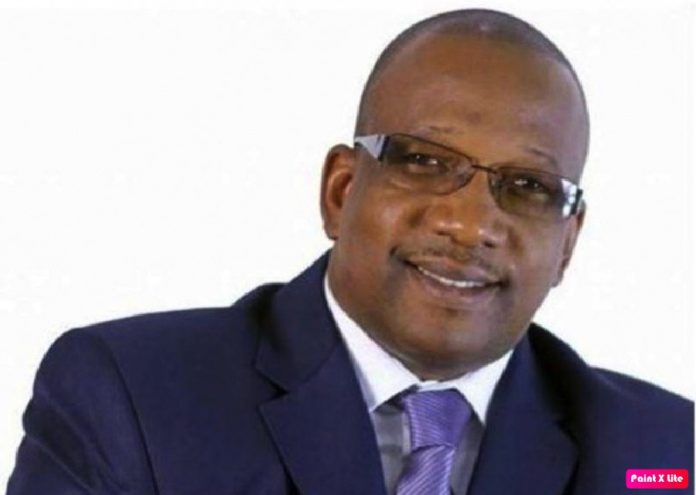 The opposition Gambia Democratic Congress has said it will go ahead with its March 11th congress in Farafenni despite the government’s announcement of suspension of mass gatherings effective 8th March.

The Gambia Government announced the suspensions of police permits for all categories of social and political events in the light of the worrisome trajectory of a new wave of the Covid-19 pandemic in the country.

The closure however will come after the NPP district launching in Kantora and three days before the GDC congress in Farafenni.

He said the government has failed to lead by example from the beginning.

Cham said the GDC administrative secretary is going to write to the Independent Electoral Commission and the Inspector General of Police to inform them that they are ready to die.

The GDC leader, Mamma Kandeh, had also told his supporters at a recent rally that the party “is not going to accept any lockdown announced by government”.