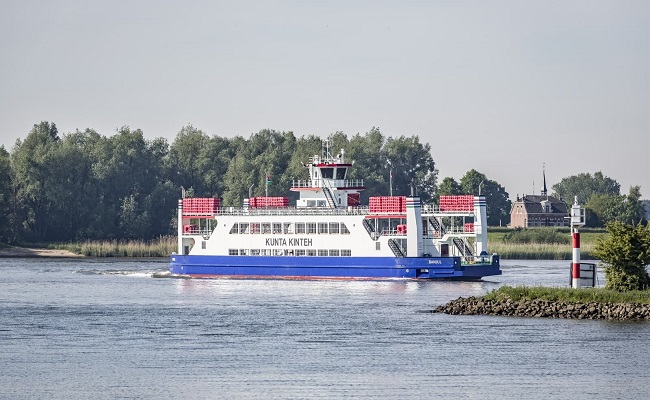 Passengers travelling late afternoon on the Kunta Kinteh ferry from Barra yesterday arrived in Banjul with a big sigh of relief after spending an inordinate amount of time on the waters.

“It was like coming out of jail for me. I could not understand why the journey was taking so alarmingly long and no one could see further than a few metres in the sea. I kept calling a friend at the terminal in Banjul asking whether they could see our ferry and they said no,” a distraught passenger told The Standard on the phone.

A waiting passenger in Barra who said they waited for well over two hours for Kunta Kinteh’s return said there was growing anxiety and even rumours that the ferry had gone missing.

But the technical director at the ferry services told The Standard last evening that the delay was caused by “severe poor visibility”.

“As all are aware, the weather today [Thursday] was very bad but nothing is wrong with the ferry,” Mr Jawara said adding that they have now decided to deploy two captains on each sailing vessel.