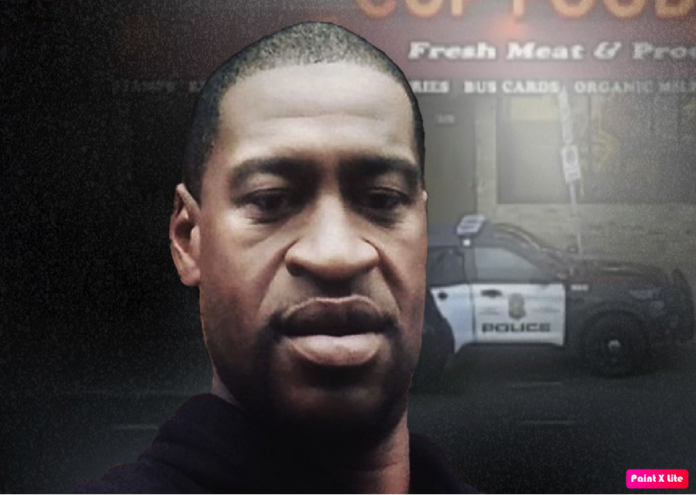 The eyes of the US – and the wider world – have been fixed on a courthouse in Minnesota, following the trial of Derek Chauvin for the murder of George Floyd in May 2020.

The former police officer kneeled on the neck of the African-American man for more than nine minutes during an arrest in the city of Minneapolis, ignoring pleas that he couldn’t breathe. Mr Floyd was declared dead an hour later.

Now the question is: what happens next?

What will the sentence be?

It will be another eight weeks before Hennepin County Judge Peter Cahill will sentence Chauvin, allowing time to consider the options.

Under Minnesota guidelines, the minimum sentence is 12.5 years for the most serious charge, according to news agency Reuters.

However, the three counts – which all require Chauvin’s actions to have led to Mr Floyd’s death but interpret his intentions differently – have varying maximum sentences.

The most serious charge, second-degree murder – which applies if you commit a serious assault which played a substantial role in causing an unintentional death – carries a maximum penalty of 40 years.

Third-degree murder – defined as showing a reckless disregard for human life while in “depraved mind” by doing something considered “eminently dangerous” to another person resulting in their death – carries a maximum penalty of 25 years.

Manslaughter in the second degree – defined as acting negligently, creating unreasonable risk, and consciously taking chances of killing or harming another person – carries a maximum sentence of 10 years, or a fine of $20,000.

Prosecutors are asking for higher than the minimum sentence, arguing there were aggravating circumstances – including the arrest taking place in front of a nine-year-old child.

It is unclear whether the judge is likely to impose concurrent (served at the same time) or consecutive (served one after the other) sentences for each count. Concurrent sentences would amount to 12.5 years at least, while consecutive sentences could mean as long as 75 years behind bars, although parole is usually granted two-thirds of the way through a sentence, according to news agency AP.

Where is Chauvin now?

Chauvin had been on bail, but this was revoked when he was found guilty. He is currently being held at the Minnesota Correctional Facility-Oak Park Heights, officials told the media.

Chauvin’s defence team has not yet commented on the verdict, but is expected to appeal.

Some experts have argued the high level of media coverage, as well as a $27m (£19m) settlement reached by the city of Minneapolis with Mr Floyd’s family just before the trial began, may give him grounds for an appeal. Defence lawyer Mark Geragos described the outcome as a “preordained conclusion” on US network Fox.

Comments made by Democratic Congresswoman Maxine Waters on Saturday – urging people to “stay on the streets” if Chauvin was acquitted – were also strongly criticised by Judge Cahill. He went as far as to say they may have given the defence “something on appeal that may result in this trial being overturned”.

What about the other officers?

The men, who were all fired, are currently free on bail. Their trial is scheduled for 23 August this year.

If found guilty, they could be facing as long as 40 years behind bars.

ViaGeorge Floyd: When will Derek Chauvin be sentenced?
Share
Facebook
Twitter
Pinterest
WhatsApp
Previous articleDo or die: Top ten reasons why you should take a COVID-19 vaccine
Next articleGov’t urged to seize prospects for better migration deal with new provincial government in Germany
Join The Conversation