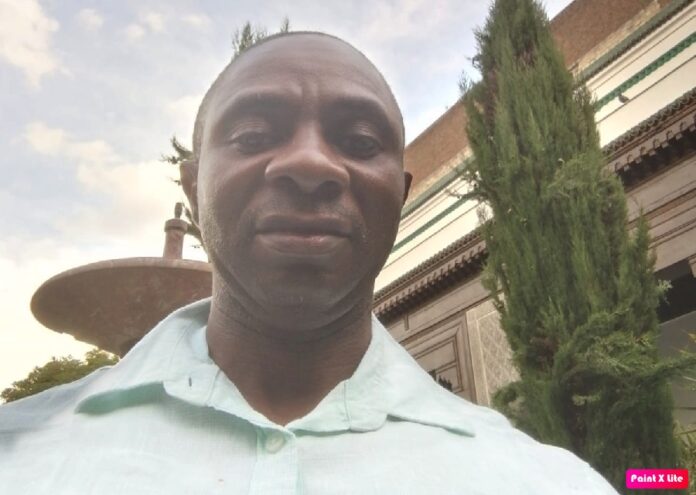 United Gambia Association, UGA, a non-profit, non-political and non-religious association with a membership comprising Gambians home and abroad, has warned Barrow against any attempt to subvert freedom of expression.

In a statement signed by its secretary Siaka Drammeh shared with The Standard, the association which claimed to have played leading role in supporting Coalition 2016, made particular reference to censorship allegations against the Minister of Information Ebrima Sillah who has denied meddling in editorial affairs of any media house.

“We believe such actions have the potential of derailing the progress of our new found democracy and media freedom. We urge the president to address these issues without delay. Our democracy and pluralism are under assault. The government is toiling to stamp out the last vestiges of domestic dissent,” the association noted.

Minister Ebrima Sillah came under criticism following censorship allegations against him by international journalist Esau Williams, who accused him of trying to censor him after an interview he appeared on failed to be rebroadcast by QTV and in fact deleted from its YouTube channel after Sillah allegedly asked the television station to pull it down.

Sillah has since denied the allegations and insisted that he has never contacted the management of the TV nor its reporter to have the interview pulled down. The Minister, who is a seasoned journalist himself, said he knows better than to interfere in the work of a private television.

But in their statement, UGA warned that such issues should be taken with utmost seriousness and be condemned at the highest level.

“We believe the government must not dramatically narrow their concerns to a blinkered interpretation of the national interest.”

The association urged President Adama Barrow to take allegations of corruption against his government very seriously.

“Corruption is hindering Gambia’s economic, political and social development. The nation is suffering due to corruptions. Peoples are struggling to provide food for their families. Our hospitals are weak.

“The government has shown very limited commitments in policy actualisation and implementation of the government’s anti-corruption commitments to the African Union Advisory board on corruption.”

This, the group argued, reflects the government’s lack of political will to address reports of corruption against government officials.

“Every reasonable Gambian would have expected this administration would prioritize the fight against corruption given the experience we have under Yahya Jammeh.”

The association said the government’s silence on corruption revelation by Health Minister Dr Ahmadou Samateh at the National Assembly is proof that the Barrow is not concerned about fighting corruption.

“The manner in which Samateh described the relentless nature of some heartless public officials’ pursuit of corruptible practices is troubling and disheartening. We as a nation must find solutions to kick it out of our government system and society in general. There are so many reasons why we must face up to this ‘demon’ known as corruption. Firstly, corruption erodes trust. When our elected and appointed leaders are entangled in the cobweb of corruption and immersed in its ocean, how then can we trust them? They will not be trusted to work for the collective progress and good of our beloved country and her people,” UGA said.