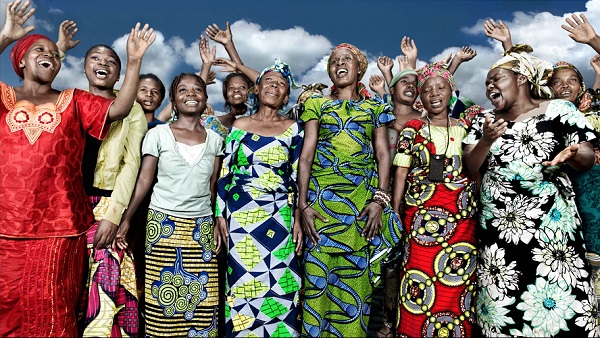 On Saturday last, 8th March 2019, The Gambia joined the rest of the world to celebrate International Women’s Day. This day is a global holiday which celebrates the social, cultural, economic and political achievements of women. This year’s theme was #BeBoldForChange, which encourages groundbreaking action to truly drive the greatest change for women.

In The Gambia here, the celebrations took different forms with many women gathering and holding symposiums on the achievements and challenges facing women. They talked about women in leadership positions in all spheres of life and the impact they are – can bring – about in society.

Interestingly, one of the things women wish to push forward is the thirty percent agenda which has become the central point of what many refer to as the need for balance in all spheres of life.

Recently, the government of The Gambia separated the Ministry of Women’s Affairs and appointed a woman as its minister. This was hailed by many citizens in the country as prior to its creation, the position was was held by a man.

The fight to increase women participation in decision-making positions such as ministerial positions, the national assembly, government parastatals and other key areas where their presence is less prominent is given a new lease of life.

Gambian women vowed to push for the thirty percent agenda and if more effort is made in this direction, it is achievable and will only be an advantage for the country as a whole.