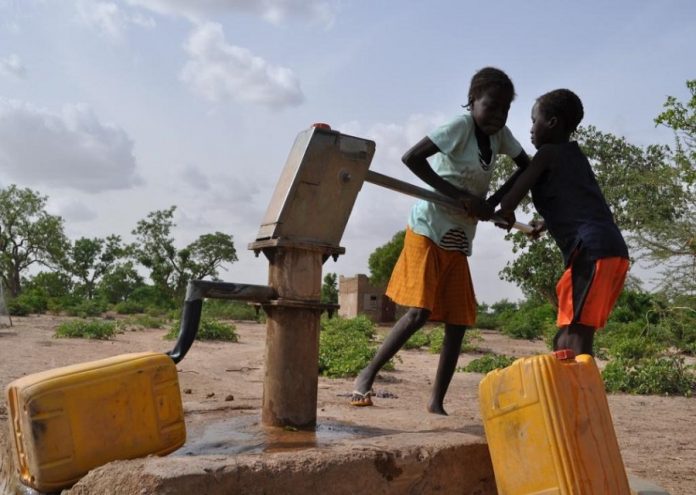 The Government of The Gambia through its High Commission in Dakar, Senegal, on Monday signed a rural water supply project with the Government of Japan. The project is valued at 770 Million Dalasis earmarked for the promotion of sustainable development and livelihoods of Gambians in rural areas.

Speaking at the signing ceremony, the High Commissioner of the Republic of The Gambia to Senegal, His Excellency Ebrima Ousmane Ndure, described the gesture as a huge generousity and solidarity from the Government of Japan adding that it is a reflection of Japanese culture which is based on the principles of South–South cooperation.

“We in The Gambia have followed with a very great interest the positive developments that have been taking place in Japan; a country that continues to be a pride for humanity. We are all aware of the Japanese government’s relentless efforts in pursuit of global peace and development,” Ambassador Ndure said.

He informed the Japanese said that the Government of The Gambia, under the leadership of His Excellency Adama Barrow, recognises with appreciation Japanese government’s enormous contributions towards the strengthening of the bonds of solidarity, friendship and cooperation between the two countries.

This, he added has been clearly manifested, by Japan’s invaluable assistance to The Gambia through the Japanese Food Assistance, various projects funded by the Japanese Government in the fields of agriculture, health, fisheries, education, amongst others, including the recent donation of 115,956 bags of rice and procurement of tractors and farming implements from the Japanese KR2 Funds. He concluded by stating that Japan is a key development partner for The Gambia.

Speaking at the signing ceremony, the Ambassador of Japan to The Gambia resident in Dakar, His Excellency Minister Arai Tatsuo, recalled that the decision to extend the gesture was borne out of the fact that Gambia’s access rate to safe water is 88 percent in urban areas and 68 percent in rural areas.

He assured that Japan will continue to support the Government and people of The Gambia in the socio-economic development of the country.