Kanyi details how ex-minister was killed 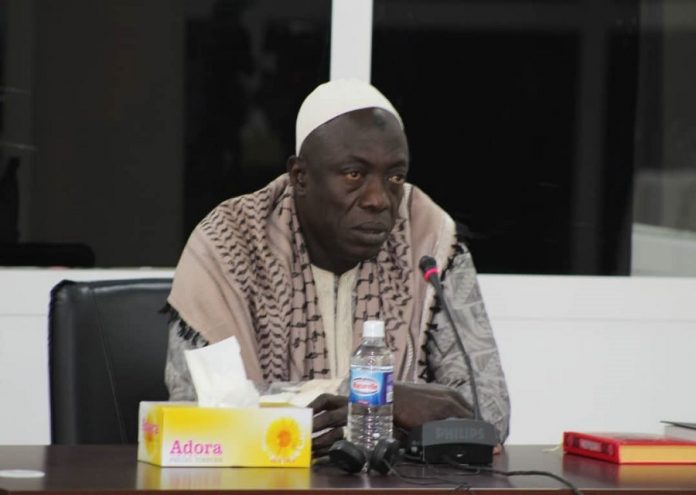 Alagie Kanyi, a former soldier and the sixth prosecution witness in the trial of former AFPRC junta member Yankuba Touray, yesterday told the Banjul High Court that Finance minister Ousman ‘Koro’ Ceesay, was murdered in the residence of Yankuba Touray at Kerr Serign.
The witness told the court presided over by Justice Ebrima Ba Jaiteh that while he was in his residence in Brikama in 1995, Corporal BK Jatta and Corporal Tumbul Tamba went to inform him that he was needed by fellow junta member Edward Singhatey.

He said Corporal Tamba who was driving, picked up Corporal Pa Alieu Gomez at Bartés in Serekunda before proceeding to Singhatey’s residence at Bakau, Cape Point where they met Peter Singhatey and they headed for Yankuba Touray’s residence in Kerr Serign.
“At Yankuba’s residence, we met him but didn’t meet any of his family members there and no guards were around and when we entered the house we were briefed by Edward Singhatey that we were going to get rid of one “fucking minister called Ousman Koro Ceesay,” he stated.

Kanyi added: “Edward told me that Koro didn’t know me so I should wait for them at the gate and that they were going to see off Yahya Jammeh at the airport.”
Kanyi said when they returned from the airport, Peter rushed into the house and Edward and Koro Ceesay followed.

He said he heard a sudden noise behind him and when he turned, he saw Ceesay had already fallen.
Alagie Kanyi said he saw Peter, Edward, Yankuba, Tumbul, BK Jatta, and Pa Alieu hit Ceesay until he died.

He said the place of attack was spattered with blood and Edward instructed them to put the body on the front seat of Ceesay’s official car.
He said, he himself, Jatta, Gomez and Tamba went inside the house to clean the blood stains after which they were dropped at their various residences.

Kanyi said while they were cleaning the house, they heard the noise of a moving vehicle and when they went out, they observed that Peter, Edward and Touray had left.
The witness told the court that the following day, he heard reports that a minister’s car had somersaulted around Jamburr village and was burnt.
Alagie Kanyi disclosed that while in the army camp, he observed that Peter Singhatey’s arm was burnt.
Hearing continues today.