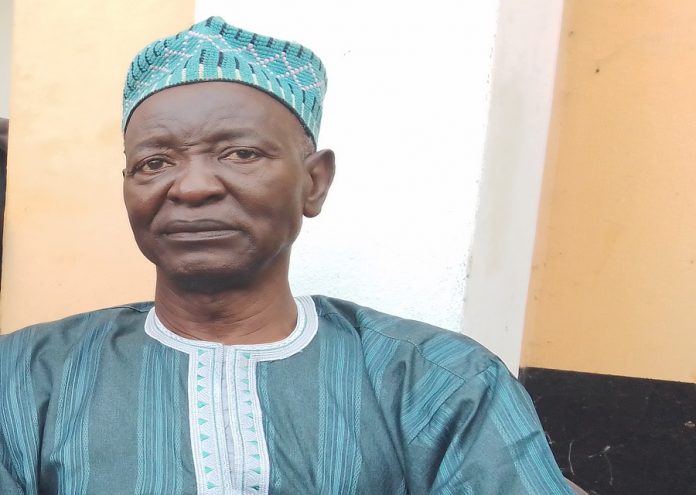 Modou Conteh, the one-time APRC councillor who joined the UDP last week has described the APRC deputy spokesman Dodou Jah “as a stranger who does not know much about his own party’s history”.

Jah had described Conteh and his fellow defector Pa Ndura as non-bona fide members of the APRC whose departure made no difference.

But Conteh who walked into the offices of The Standard with a bagful of his APRC membership credentials dating back to the days of the 22nd July Movement, said: “I was the APRC elected councillor of Sukuta ward from 2002 to 2007 in the Brikama Area Council under the chairmanship of Dr Amadou Jassey. Prior to that, I was one of the pioneering youths of the July 22nd Movement which later turned into the APRC. Now where was Dodou Jah at that time? Myself and many other Gambians only started to hear of Dodou Jah in the last few years. It is therefore totally false for him to claim that I was not a serious member of the APRC,” Conteh said. He said Pa Ndura had an even higher profile in the APRC as a deputy constituency chairman for Serekunda Central.

Conteh said if Mr Jah is unhappy that they have left his party, he should be bold enough and take it as a reality check and not engaged in downplaying “the exodus of well-meaning people” from the former ruling party.