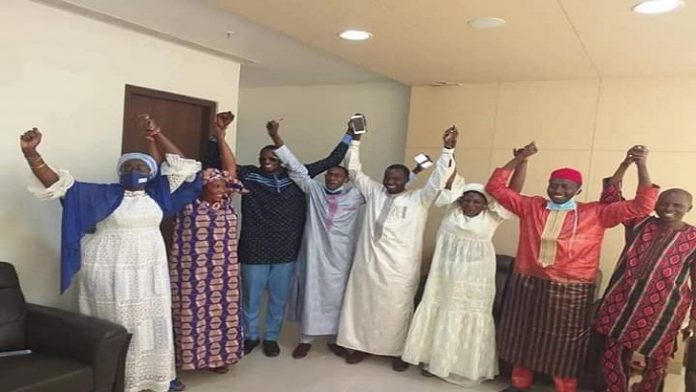 The National Assembly on Friday passed the local government amendment bill 2020 by 29 to 26 votes and the victorious side was seen hugging and jumping in jubilation. The private bill was brought by Hon. Alhagie Jawara, one of those expelled by the United Democratic Party who now supports President Barrow’s NPP.

“This bill will further enhance the system of local governance autonomy, freedom of speech and debate in accordance with Section 193 of the constitution. It will also seek to ensure that council members’ sense of duty, functions and actions are influenced by the supreme national and community interest and the dictates of conscience,” Hon. Jawara told fellow lawmakers shortly before the vote.

Jawara said his reason for coming up with the bill is to grant independence to the members of the Area Councils from their respective parties and political leaders.
Now that the bill has passed all the stages at the National Assembly – the onus is with the President to assent to it before it will be gazetted for 30 days for it to become a law.