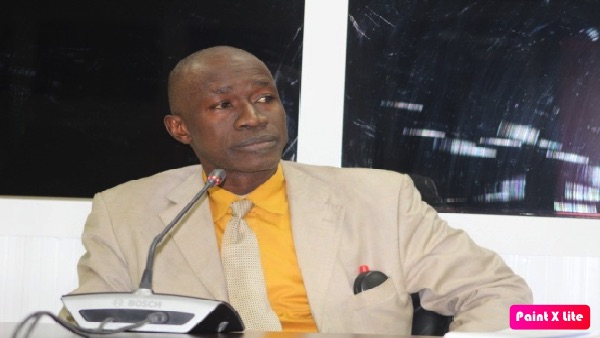 Lawyer Lamin Mboge has told the TRRC that the Gambia Bar Association had failed to protect its own members from the abuse of former president Yahya Jammeh.

Testifying yesterday on the setting up of what was termed as a rival Bar Association master minded by himself, Mboge explained:  “I supported the Bar but I did not have support from them and I did not set up a rival Bar for Jammeh but for myself.”

He accused the GBA of segregation, arguing “everybody has the right to have their own association if there is no fraternity and therefore there is nothing wrong with having another Bar association.” He also accused the Bar of signing a petition to stop him from practising law.

Mboge claimed that he did not get the support of his colleagues in the middle of his case and was given an ultimatum to do something and therefore doing that cannot be for the benefit of Jammeh but his own benefit. He also flatly denied ever being used by the executive.

He said he was convicted and sentenced to two years imprisonment on charges of making false declarations and false documents without authority and was denied appeal.

“The issue of segregation is a key problem of the GBA and if I don’t want to be part of them, the law gives me the power and anyone else who is a lawyer to set up his or her own association and this is a constitutional right. And today thank God the Law Society which is called the rival Bar is growing from strength to strength and giving a diffident view and position in terms of matters that are before the courts. So it is not after all a bad thing to have a competitor. We give options where the GBA does not and vice versa. This is a development of the administration of justice in this country because having a single Bar in this jurisdiction is a monopoly of the system and in democratic states such as ours, everybody has a right to form an association. So what I did was not legally wrong,” he stressed.