Man claims he was robbed by ‘carnival procession’ 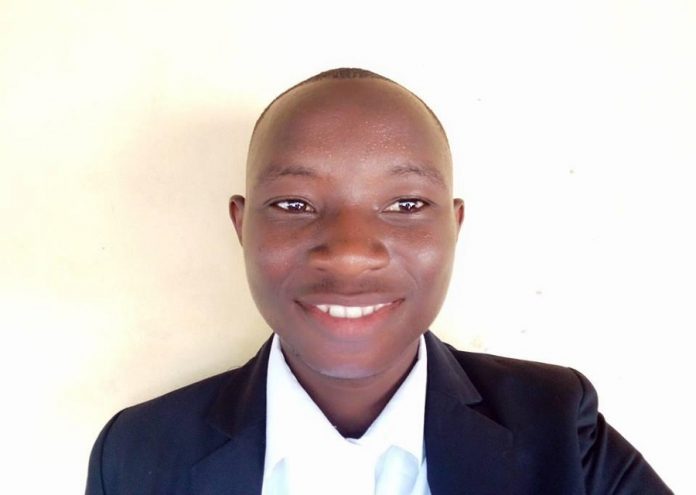 One Amadou Jobarteh, a student at the Gambia College has claimed he was robbed of his money and phone by a supposed group on carnival procession.
He said the young people pretended to be on a cultural display when in fact they are highway robbers.
Narrating his ordeal at the hands of the convoy, Amadou said the group attacked the taxi he was in with knives, stabbing one and forcefully taking a mobile phone costing D8160 and D4500 cash from him. He said the incident happened on Friday around 8pm on the Coastal Road-Old Yundum highway.

“I was in a taxi going to Kunkujang with my friend Muhammed Darboe and when we arrived at Deganteh junction, we came across the group who blocked the traffic stopping and hitting cars and forcefully opening the doors. Whiles others were trying to snatch my friend’s bag, the rest were busy hitting a lady sitting next to me, taking her wallet and throwing her child on the road,” Jobarteh told The Standard.
Mr Jobarteh, who claimed to be the outgoing President of the Gambia College Students’ Union, said that immediately they confiscated his phone he jumped out of the car and tried to retrieve his phone but before he could get it back, the group attacked him with knives, scissors, broken glasses and threatened to kill him.

“When I escaped them, I ran to the Yundum police station and reported the matter and whiles I was making my statement, one Sulayman Sonko also arrived at the station with a broken eye claiming that he was stabbed by the same carnival group when he too tried to recover his phone from them,” Mr Jobarteh alleged.
Meanwhile, when contacted police public relation officer ASP Lamin Njie said the case has not reached his desk but promised to find out from the Yundum Police Station.