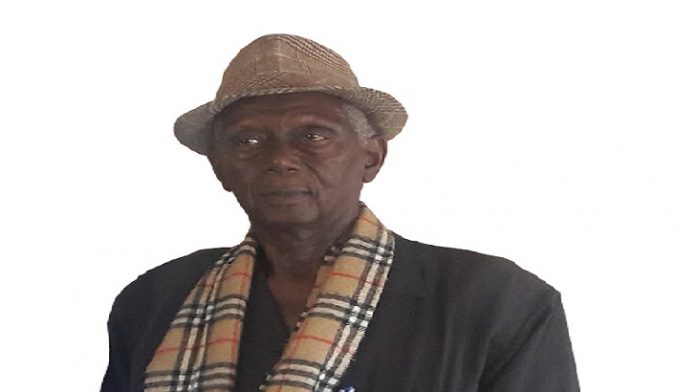 Veteran post-independence politician and former minister in the PPP government, Momodou Caddy Cham yesterday narrated his ordeal at the hands of the AFPRC junta to the Truth, Reconciliation and Reparations Commission.
The octogenarian politician said he was humiliated and betrayed when he was arrested and detained by the junta led by President Jammeh.

He said the first time he knew about the coup was when he was informed by a friend who woke him up and told him to get prepared, as soldiers have taken over the country.
He claimed that three days after the curfew was lifted Edward Singhatey came to his home to inform him that they have taken over the country but he never saw Edward again until his arrest and detention.

“I felt disappointed when I heard Edward Singhatey was one of the coup leaders because of the relationship I had with his family. I was also disappointed and devastated when the democratically elected government was overthrown because proper scrutiny should have been done when it comes to military system of rules,” Mr Cham observed.
He said his arrest came after he granted a media interview in which he highlighted achievements made by the Jawara regime.

According to him, he spent weeks in detention during his first arrest in the midst of what he described as “criminals and suspects.”
Mr Cham described his arrest as “humiliating and inhumane” considering the crucial role he played in the struggle for the country’s independence and the fact that those maltreating him could be his sons.

He said like other detainees no due process was followed in his case.
According to him, in 1995 his properties in Banjul and Fajara were confiscated while in detention and during the ransacking of his properties by the officers, they evicted his wife who had a fracture.

Mr Cham said his confiscated properties were not sold or returned to him, suggesting that he would submit a list of his properties to the commission.
He also recalled that while in detention at Fajara barracks, the late Captain Almamo Manneh threatened him with a knife and asked him and other detainees to remove their cloths while sitting on a wet floor.

“While in detention we were taken in groups of six for mock executions. Everyone detained there went through that mock execution including myself. I knew that the officers were acting on the directives of Jammeh who they called with different names such as crocodile. There was no segregation while in detention because we were packed as sardines,” MC Cham concluded.

By Omar Bah The community of New Yundum, led by the Village Development Committee has called on government to return the community reserved lands on...
Read more
News

By Tabora Bojang The Monetary Policy Committee of Central Bank met yesterday to analyse the disruptive effects of Covid-19 on the Gambian economy and decided...
Read more
- Advertisment -

May 29, 2020
Ansumana Camara, a member of the current champions Brikama United Football Club has called on the Gambia Football Federation, GFF, not to change their...