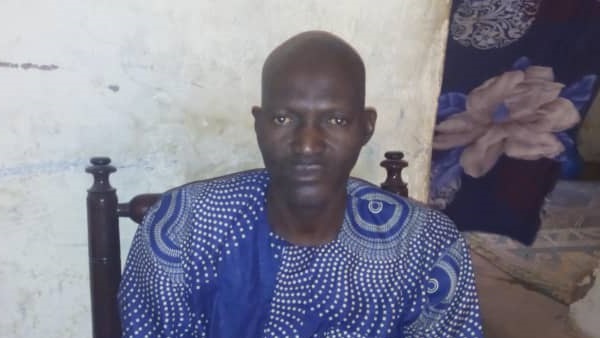 A self-contained house in Bundung caught fire in the early hours of Friday destroying the entre building and its contents including large sums in local and foreign currencies.
Distraught family members told The Standard that the fire was suspected to have been caused by some electricity malfunction.

Sanussi Tambajang, the owner of the razed house said “I had already gone to work and the women were at home, later in the day, my brother called me from Brikama to report the fire. I tried to call my wife but I could not reach her on the phone. Then I knew how serious it must be. I took off straight for home and arrived to see the neighbours battling with the flames.

“Our entire house was burnt down to ashes including my elder brother’s cash of one million CFA and some other monies belonging to my aunt. We lost furniture, beds, clothing, books and the little shop in front of the house. In fact over half-a-million dalasis worth of things have perished.” He added
Tambajang is appealing to the government, NGOs, philanthropists and the municipal council to help his family with food and shelter as they are in dire straits.