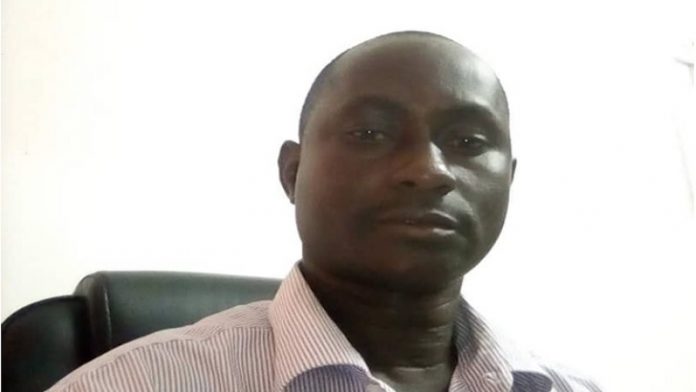 By Amadou Jadama in NBR

A senior civic education officer of the National Council for Civic Education (NCCE) said lack of knowledge among greater percentage of Gambians is one factor retarding the country’s growth.

He was speaking at a community sensitisation tour on democracy, political pluralism, tolerance and civic rights and duties.

The event was organised by the NCCE in Farafenni – north bank – on under the theme strengthening democracy and good governance in The Gambia.

It was funded by the UN’s Democracy Fund, UNDEF, with support from TANGO – the association of non-governmental organisations.

“If you look at this country you would realise that lack of knowledge has contributed to the slow progress of the nation,” Ansumana Yabo said.

“It is because of the lack of knowledge that our political leaders deal with us anyhow they like. People are not aware,” he decried.

He added on the sensitisation program: “We are not here to support anybody.

Our role is to reach out to people in villages and towns to educate them on their civic and political rights. Development cannot be fully functional if citizens do not join hands and work together.”

He maintained that if Gambians do not participate in the democratisation process it would be difficult for democracy to thrive in the country.

“That is the reason why NCCE came up with this initiative to sensitise the citizenry with regard to the governance of the country”, Yarboe noted.

He went further to say that knowledge is the key to the development of any nation, adding that if citizens are not enlightened it will be difficult for them to participate in national development initiatives.

“But if they are well informed, they can effectively participate,” he stated.

However, he clarified that democracy does not mean abusing others by casting aspersions on them.