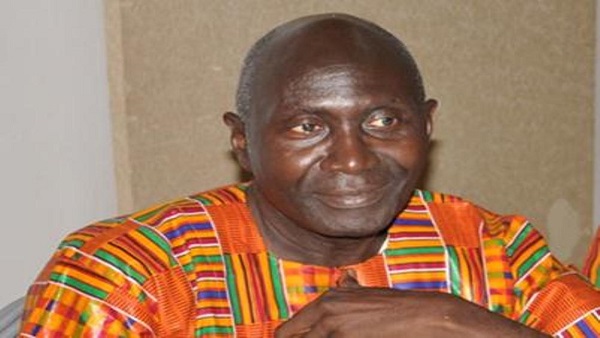 NEPA have learnt that media personnel who wish to be part of the State House Press Corps are to be subjected to background checks by the security service at the presidency which will take the form of an interview.
This policy is tantamount to restricting the freedom of the media and its access to information. Such a policy was never adopted by the former regime which we today accuse of suppressing the media. It is unimaginable that you have adopted such a policy.
The media is given the constitutional responsibility under section 207 of holding the government accountable to the people of The Gambia. How can the government screen those that are to hold it responsible? It does not make sense.

Furthermore, it is claimed that the background check is in accordance with the media accreditation policy which has been shared with the media earlier. We have perused this document but have not seen anything making reference to background check.
We wish to inform you that all members of the Newspaper Publishers Association of The Gambia, namely, The Point, The Standard, Daily News, The Gambia Today and Foroyaa do not welcome this decision and want it reversed.
We call on you to reverse your decision to subject media personnel to background checks by security personnel.

This government has come to power purporting to be pursuing a policy of strengthening the media and media freedom. Bear in mind that newspapers play a crucial role in The Gambia in the transmission of news and you should not exclude them by pursuing this unfriendly media policy.
We look forward to a positive response.