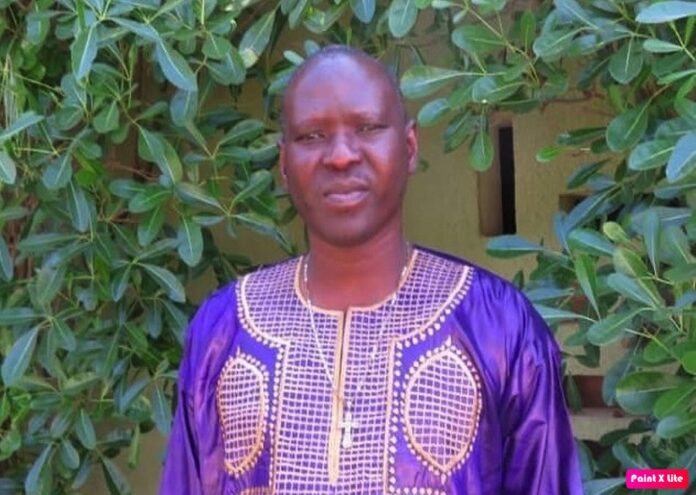 Joseph Colley, who until yesterday was director of communications and training at the Independent Electoral Commission, has been appointed vice chairman of the commission.

Colley’s appointment came into effect on Tuesday. He replaces Malleh Sallah, who retired from the commission last year.

Mr Colley’s appointment was confirmed to The Standard by the IEC’s chief electoral officer, Samboujang Njie. “Joseph Colley is appointed by the president as vice chairman of the IEC. I can confirm that to you,” he said.

Colley’s appointment followed the rescinding of the appointment of Remi Joiner. Mr Joiner’s appointment raised controversy among political actors and observers who objected to it, arguing that it was in violation of the IEC Act because he is a co-opted member of the NPP Banjul regional committee.

Following the concerns, the government issued a press release stating that President Barrow changed his decision. When contacted for his reaction on his new challenge, Colley said: “Basically, for me, it is just a question of change of role but it is the same job. Now it is more or less administrative but it is all characters of an election officer. The way I was working with conscience and looking at the interest of Gambia and to make sure that we deliver good electoral service will continue”.

Asked about who will replace him at the communications unit, Colley replied: “I know once I am sworn into the position, it will be filled but I know I will definitely use my experience to support in the area of communication.”