‘Salaries of teachers should be protected’ 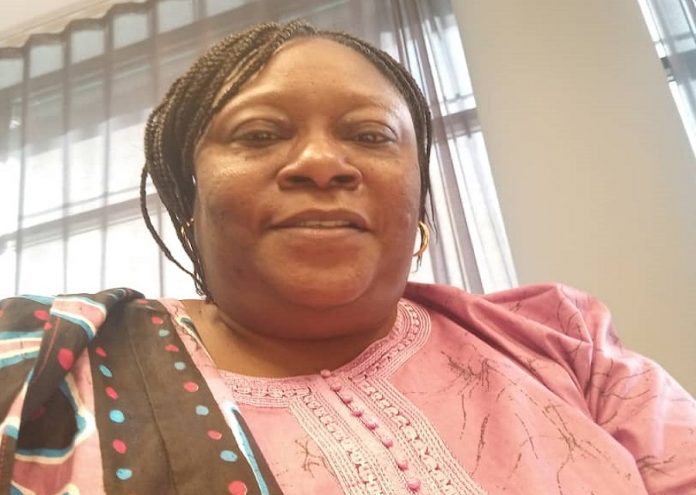 Marie Antoinette Corr-Jack, the Secretary General of the Gambia Teachers’ Union (GTU), has said that salaries of teachers should be protected.
Madam Corr-Jack made these remarks recently during a press release issued by the Union’s board.

“The salaries, terms and conditions of teachers and education support personnel at all levels should be protected at all times during and after the covid-19 crisis”, said the union, which added that educators must be remunerated as usual during closure periods.
The union further called on government to ensure the provision of psychosocial support, including counseling services offered to all affected students, teachers and education support personnel in order to ensure their well-being as the trauma associated with Covid-19 can be devastating to students and educators who lost loved ones.
The union went on to urge government to come to the aid of the private schools worst hit by the pandemic, saying they run a very high risk of total collapse without government’s intervention or bail out.

Furthermore, the union appealed to the ministries of health and education to work together to develop and communicate well-defined time line to re-open schools.
It said as a union there are lots of things they are doing in collaboration with the Ministry of Education which they hope will bear positive fruits soon enough.
It also called on education authorities to ensure regular and timely information and updates to all employees in the sector aiming to minimize uncertainty and related stress and anxiety.

A UNESCO report indicated a devastating impact of over 1.5 billion students being affected due to school closures in 165 countries as of March 26th 2020.
This is more than 87% of all registered students, over 63 million teachers with a large number of education support personnel also being affected by the pandemic. Given these unprecedented developments, and as such the union said the virus has become an education crisis.

With the length of school closures causing major disruptions in the education of millions of students, the union also called for measures to be put in place to minimize the impact on the provision of education.

The union also appealed to members and the public to fully adhere to the health guidelines by frequently washing hands, sanitizing, cleaning their environment, avoid hand shaking and also observe social distancing as they are key to our survival.
The union assured members that it is fully alive to its responsibilities.