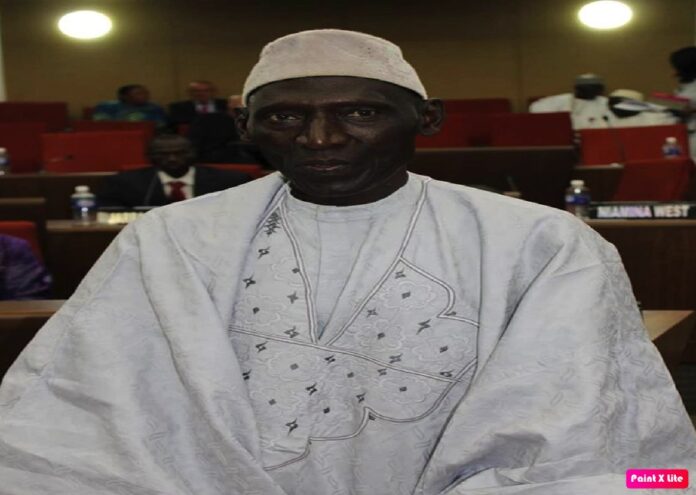 Either Sidia Jatta missed the most fundamental question of Fatu Camara or he deliberately refused to answer it. He was asked to say what PDOIS did in the four years in the face of all the hullabaloo, shenanigans, arguments and counter-arguments about the 2016 Coalition Agreement and its slow death. When the interviewer persistently asked about what the interviewee’s party did, he metaphorically characterized the current political and governance scenario as “Kulunkan sumuna”.

Having heard from Sidia and not having heard from others in the demised 2016 Coalition, especially Adama Barrow and Ousainou Darboe, I wish to pose the following questions under the sub themes to Sidia Jatta:

2.         Why didn’t he get the signed copy of the Agreement from Fatoumata Jallow-Tambajang which he said was  in her custody?

6.         Does this mean that none of the signatories was given a copy, and why was there only one copy?

1.         What Mr. Jatta hasn’t explained is why did one person claim total ownership of the house if all persons had expended equally in its construction?

2.         What did PDOIS do to claim their share after insisting that they are also joint owners of the house?

1.         If a Ministerial Vetting Committee was to be set up, why did Sidia fail to tell the President to set up the committee when he was offered the two ministerial posts of Foreign Minister and MoBSE and Higher Education combined?

2.         Was Halifa’s offer as Advisor subjected to vetting as was supposed to be?

Halifa Sallah as spokesman or advisor

1.         Was Halifa the spokesperson of the coalition or an adviser to Barrow?

2.         Sidia seems to suggest that Halifa was advisor and indicated in the interview that the post was given to Halifa when Barrow returned from Dakar. Was it a misinformation to the public?

1.         Ecowas had it’s own mandate which Halifa didn’t draw for them. How could he have stopped Ecowas if its mandate was to forcefully remove Jammeh?

3.         Did he confront Darboe about the information Barrow told him?

1.         It was true that Darboe was in prison when the coalition was established and the coalition Agreement was “signed”. But was UDP not there ab initio and was Darboe not the leader of the UDP?

2.         Did UDP representatives not indicate that they used to brief Darboe on every step of the coalition talks?

3.         So was Darboe not effectively involved in the coalition?

1.         Let’s assume that Darboe killed the coalition. What did the other members of the coalition do to salvage it?