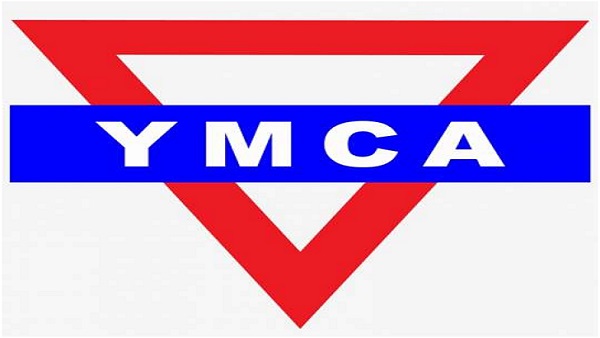 The Young Men Christian Association (YMCA) in collaboration with Weltfilme.Org, a German based non-governmental organisation, has upgraded the skills of thirty-six young filmmakers in film production.

The training project dubbed, ‘Make a Difference’ sought to strengthen the network of media production and access to audiovisual media in selected countries for development cooperation.

The filmmakers selected from The Gambia, Liberia and Sierra Leone went through a rigorous process during the 10-day workshop and were taught how to produce films and deliberated on vital themes such as media for peace.

Out of the training, six movies were produced, three fictional and three documentaries.
The documentaries include ‘Life on the Road’ which tells the story of Awudu Tijani, who voluntarily directed traffic on the streets of Accra for 25 years; ‘The Plastic Man’ which talks about the environment and plastic waste at the beach; and ‘Redemption’ also throwing light on the traditional prejudice against orphaned children in the Northern Region.

The fictional movies, include ‘Beyond the Service’ is about a young guy who was posted to a village for his national service; ‘the Ray of Hope’ tells the story of someone who was lured into engaging in social vices to a point of murdering someone; as well as ‘Ride with Me’ which talks about a young boy in his pursuit to rescue his mother and little brother from an eviction ultimatum.

Mr Samuel Asamoah, the director of programmes of the YMCA, speaking in an interview with the Ghana News Agency (GNA) in Accra, said young people produced these films after going through the training.

He said the project gave participants the needed tools to enable them practice what they had learnt, adding that the YMCA has established a media hub to assist these young film-makers with the necessary support.

Mr Asamoah said the films, which were premiered in Accra, was to make authorities and stakeholders aware of the prevalence of such practices and to take up the issues.
He said a cinema tour was also embarked on in 10 communities across four regions namely Ashanti, Eastern, Central and Western Regions.

“The tour gave the communities the platform for engagement on what they can do to address the challenges that confront them,” Mr Asamoah said.

He called on stakeholders to come on board to assist the young people in society irrespective of their background to unearth their potentials.
Mr Asamoah expressed gratitude to Bread for the World and Weltfilme.org for their support throughout the project.