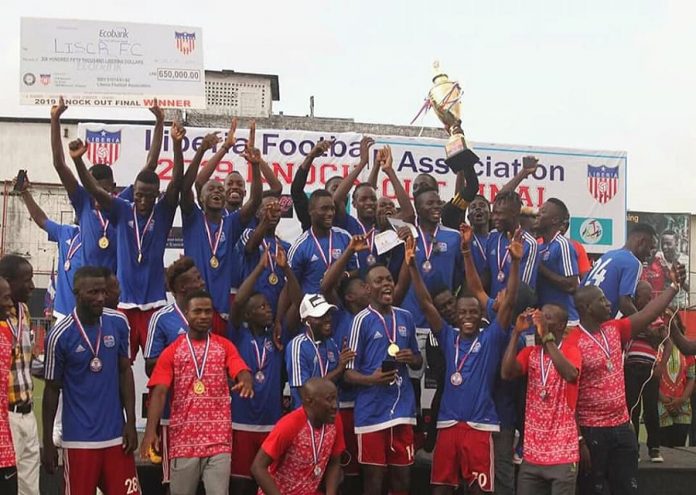 Football fans in Monrovia are anxious as to where his next destination will be.

The experienced trainer gave a hint on his next move as he mentioned he has a couple of offers.

“Two teams in Liberia and one Gambian club have shown interest.

LISCR are to hold a discussion too. We will see. I haven’t discussed with any partner yet. I will go for a better offer,” he told Eye Africa TV.

Tapha Manneh’s successful sojourn in Liberia started in 2014 when he went their on assignment as coach of the Gambia Under-20.

He was approached by LISCR FC President one Musta at a dinner where he commended the players Tapha was coaching as well as the system and coaching style.

The LISCR president even wanted Steve Trawalley and Buba Sanneh right away.

When he returned to The Gambia, Tapha Manneh continued to get contacts from the LISCR president who was concerned that his team was not progressing despite huge investments but Tapha was not ready to take his offer until 2016.

Tapha Manneh moved to take charge of the team and within three years he brought great joy to himself and the club, winning four major trophies including both league and FA Cup as well as the Super Cup.

“I have gained a lot of experience in the national league. I am the only foreign coach and that has helped me compete and strive harder,” he noted.

Tapha said every match was a final for him and presented its own challenges.

”I always had to work hard in preparing both myself and the team.

From the field to drawing programmes for next sessions, analyzing matches,” he said.

Player relationship
“Our role as coaches is not only to go to the field and win.

Our role includes teaching players, developing them from one stage to another.

I want to build a footballer and tomorrow boast about how far he has come. That’s what I believe and it worked very well here and I have managed to succeed in that,” Tapha said.

Recently, 7 of his players made the provisional list of the Liberian squad for the CHAN qualifier against Senegal and since his arrival a good number of LISCR FC players have been called up to all categories of Liberian national teams.

“I changed a lot of things; discipline really changed. We became more organised than any team in Liberia. Players’ attendance and team setups were improved.

But I think discipline is key in life, not only in football. I took players from third division, and they performed extremely well.

In my first year, I promoted seven players from the feeder team. Liberians don’t believe in young players, they believe in big players, experienced and exposed players.

But I changed that and those that were released and tagged as players who wouldn’t play are the stars now,” Tapha said with great joy. 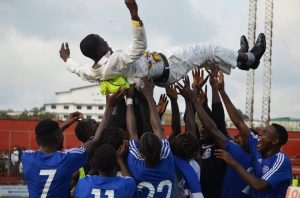