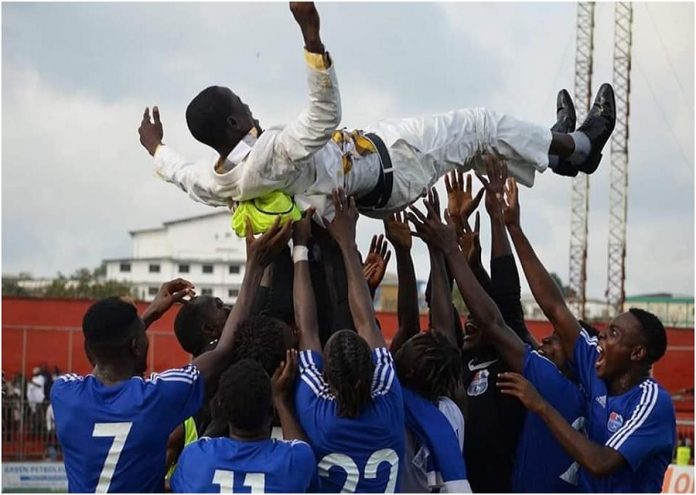 On Monday, Manneh and his team won the FA Cup, for the second time since he began coaching LISCR.

They beat Barrack Young Controllers BYC 2-1 to take the cup. In total he competed three Cup finals, losing just one.

In addition to the two FA cups, Manneh won the league title as well as one Super Cup to make a total of 4 trophies.

Speaking to The Standard from his base in Monrovia Manneh said: “I feel very very happy because lots of people are following me in both Liberia and Gambia and trust this achievement will add more value to my CV”.