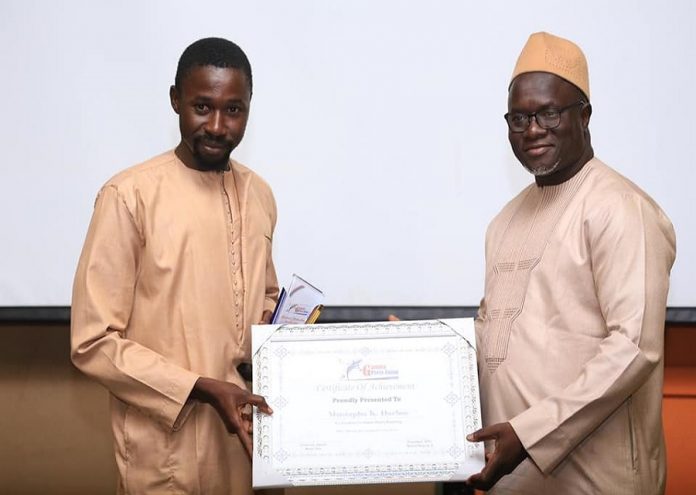 On the recently celebrated GPU Awards Night (to which I wasn’t invited by the way; and for that, I blame Sheriff Bojang Jnr., Saikou Jammeh and Haddija Jawara) many distinguished journalists won awards on various areas.

This shows that our nascent democracy is gaining some footing.

First of all, I wish to congratulate the winners heartily!
However, since its conclusion, there have been a lot of talk, particularly on social media, that it was somehow marred by biasness as some individuals and institutions were left out unduly, at least in their view.

This has now become the talk of the town and it is beginning to turn rancorous which is not good for our country at this material time in our efforts to democratize the country.

I have made some enquiries and have been reliably informed that the Organizing Committee was made up of very credible Gambians most of whom are not even members of the Gambia Press Union or journalists for that matter.

This means that their manner of organizing this event would have been just and fair, at least that is what is expected of professionals of that calibre.

Next is the Panel of Judges who were also chosen from very credible Gambians – some of whom I know – and that they are very professional and upright citizens.

These people are professionals through and through and will not do anything that is tainted by bias or being unfair in their work.

Now that this is what was expected, what then is the reason that some individuals and institutions are complaining and crying foul? Some are even attacking the integrity of the GPU Prexy, Mr Sheriff Bojang Jnr. accusing him of favoring some institutions over others.

True, I cannot – and do not want to – exonerate Mr Bojang in anyway, I am finding it hard to see what his angle would be if he were to be bias and act in way that shows favoritism? If this is true, then I will blame Sheriff for doing something unbecoming of the president of the GPU.

First off, the question needs to be asked: did those journalists and institutions that did not win submit their work to the committee? If they did, then did they fulfil all the requirements? If they didn’t submit their works to be considered, (and I am not saying they didn’t) then do they have a right to complain? Certainly, one cannot a win a race if you did not participate.

Secondly, is it the president of GPU who is responsible for the awards; I mean, is it he or the judges who decide who the winner(s) will be? It is important to separate the wheat from chaff and facts and opinions.

Many Gambians are easily driven by emotions and go into issues blindly without trying to be objective in the least.

It is important to have some level of detachment when discussing issues of national importance.

When issues of this nature are put in the public domain, many people jump into the bandwagon and make comments on the fly.

Most have no detachment or objectivity at all. This is why it is important for people in positions of influence to be cautious when they make statements.

Many misunderstandings could be resolved by a simple call on the person concerned or a telephone conversation.

Speculation is a dangerous thing for a nation! 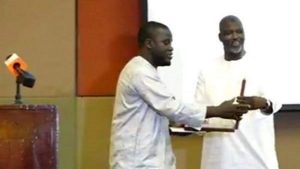