The Resurrection of Jesus Christ 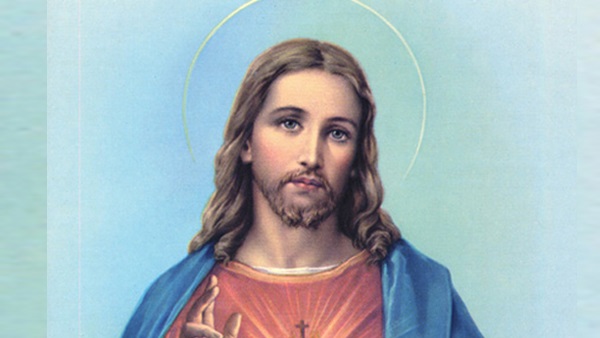 Christ of the Cross, is God’s redemptive action for the problem of sin, reconciling man to himself.
Christians all over the world rejoice at the fact that Christ’s suffering, death and resurrection marked a turning point in the relationship between God and humanity. It helped bridge the gap that separated us from GOD.

One important aspect in Christendom which the resurrection provided was a resounding answer to the question of life after death, and the most important good news in all of human history. It sets apart the Christian faith and reconciles and transforms from within.
God’s triumph over the forces of evil assures the final victory over sin and death, for those who accept the atonement, declaring the lordship of Jesus Christ, before whom every knee in heaven and on earth will bow. As a great equalizer, this great event in human history made every sinner in need of God’s grace, irrespective of status, colour, tribe or gender.
The Scriptures present Christ as the sin bearer of the human race which is why I would like to refer you to read the book of Isaiah chapter 53 verse 5.

We are told that God had prepared Christ specially for the most difficult test of endurance of suffering and pain. He triumphed over the forces of evil demonstrating the disciples’ message. Christ’s resurrection had an electrifying impact on the disciples, it transformed a group of weak and frightened men into valiant apostles ready to do anything for their Lord. The mission they undertook as a result, shook the Roman Empire and turned the world upside down.

It confirms the reality of life beyond the grave and demonstrates the truthfulness of God’s promise of eternal life in Him.
I wish you all happy Feast of Passover.

In every group of being or thing which Allah (SW T) created, there is always that one or chosen few which stand out as...
Read more
Religion

The carpenter’s tools: An allegory

By Cynthia A.A. Mahoney Some tools lived together in a carpenter's shop. They were having some problems getting along, and some complained that others were...
Read more
- Advertisment -