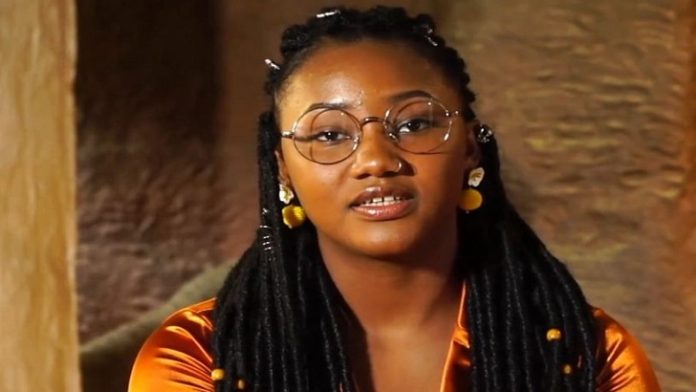 A sexual violence survivor, Fatou Jallow, alias Toufah, has accused the government of lacking the sense of urgency in combating sexual exploitation and abuse of women.
The former beauty queen appeared before the TRRC last year in a moving testimony where she described how former president Yahya Jammeh performed explicit sexual act on her at State House in 2015 after she won the July 22nd beauty pageant.

“For the past two decades of our lives we lived in a dictatorship and we lived within the confines of intense violence against women bodies. We lived with a president who was himself a dictator and a rapist. And to move on to another government whose intent and purposes are paying lip-service to women issues is pathetic and unfortunate,” the 24-year-old said in a live Facebook conversation.

She said other than issuance of public statements and commitments, the government has not taken any pragmatic steps to deal with sexual violence against women.
“We are sick and tired of fixing the words, the statements and listening to ignorance being spilled and having to deal with the hurt of people that are supposed to protect us not even understand rape because the political system is set up in a way there is no price to pay for any kind of behaviour that perpetrates violence on women.”

She added: “We only matter when you want to be voted in office and we would sing, dance and clap for you and bring about the most eloquent change in the country. You think about the women of the great Kalama revolution, great respect for them even though within their own institutions the men end up neglecting them.”

She charged that it is unjust for the government to continue to allow people accused of sexual violence against women hold positions in public institutions.
According to her, the Ministry of Justice issued a statement last year that it was working with the TRRC to get to the bottom of an allegation by a TRRC witness who accused the Ministry’s own staff of sexually assaulting her “but that person still works in that office.”
“The perpetrators continue to stand where they are and given some kind of super power after they have been out of what they were doing.
“I think as people in this fight it is time to shift the conversation to not only hold the perpetrators accountable but institutions.”