Trade Fair Gambia International has received plaudits as the biggest exhibition event in The Gambia. 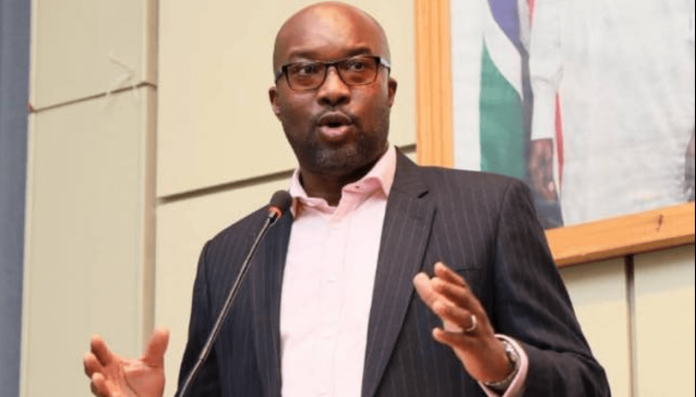 Trade Fair Gambia International has received plaudits as the biggest exhibition event in The Gambia.

The praise comes from Muhammad M Jagana, a former president of the Gambia Chamber of Commerce and Industry, GCCI – the body with the mandate to hold the annual event.

The former president was speaking at events marking the 13th edition of the Fair.

“As my Presidency at the GCCI comes to an end,” Jagana said, “I am proud of the many achievements we have registered in the past six years.”

He paid further tribute to his tenure at the GCCI, disclosing with visible pride some of his achievements.

“During our two terms, Kerr Jula has hired young professionals to respond to the growing needs of the business community.

“Through our partnership with [the finance ministry] MOFEA, we have witnessed the installation of brand-new trade fair tents, which we got through the AfDB’s Inclusive Growth Promotion and Institutional Support Project (IGPISP).”

He explained through this project, the GCCI procured 300 state-of-the-art tents which are used annually at the fair.

He added that the project has also supported GCCI in the commissioning of a 109.25 kW solar system to be used at the GCCI head office.

He said GCCI will continue the good work of creating an enabling environment for businesses to flourish.

“The interest in trade fair has grown over the years, not only from businesses participating but also from public institutions who have participated and benefitted from the trade fair by sensitizing the public on their activities,” Jagana disclosed. 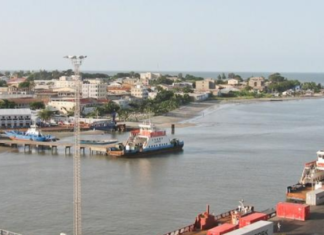