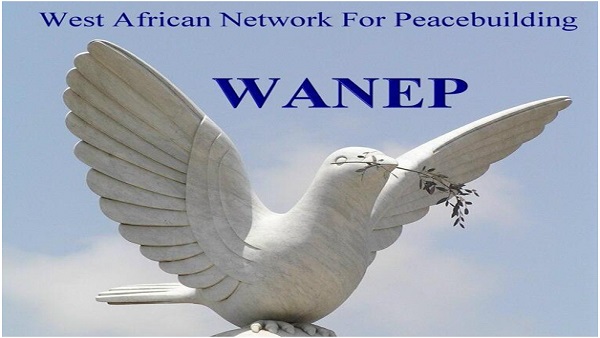 Launched at a local hotel in Senegambia, the project is designed to increase women’s participation in decision-making processes and as agents of community conflict prevention.

The launching ceremony brought together women leaders from different regions in The Gambia.

Being supported by the United Nation Populations Fund (UNFPA), the programme seeks to increase the number of female aspirants for the 2021-2023 electoral cycle.

Organisers are convinced this will promote peace, inclusiveness and national ownership.

Women constitute 51 percent of The Gambian population, yet made up only 9 percent in parliament and 21 percent in cabinet, according to Salam Njie, the national coordinator for Wanep.

“This is rather unfortunate. Wanep and UNFPA realised that, women leaders can play a critical role in putting in place the gender-sensitive policies which will promote gender equality and facilitate women’s participation in all aspects of life,” she said.

She warned that people not “underestimate the impact” of women in politics, adding that women in leadership positions can change society’s perceptions about women’s potential, and can inspire other women and girls to aspire to lead.

Mariama Jammeh from Wanep Gambia thanked the UNFPA for coming up with the initiative to increase women’s participation in decision-making processes.