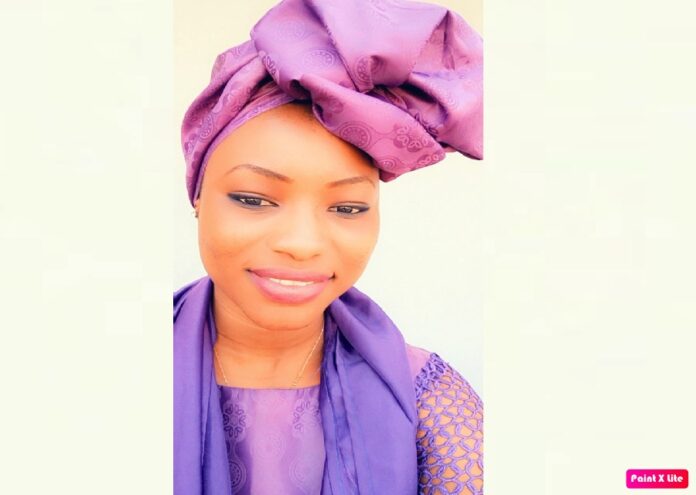 The former Amnesty International staff is the youngest executive member of the GDC.

“My advice to my fellow young people, especially women is to be strong and be ready to take the challenge of venturing into politics. It will not be easy because people will criticise you, call you names and all that, but we need to stand our ground and fight,” she told The Standard yesterday.

She challenged the few veteran women politicians in the country to take it as a responsibility to mentor young women to follow the same path.

“Many young girls and women want to become politicians but they need mentors. The society also should encourage women to be politicians and forget the perception that a woman would have to work harder than a man to be taken seriously. All we need is some female political role models to look up to,” she said.

In most occasions when Gambian women work to rise to the top, whether in politics, business or community advocacy, they face resistance, discrimination, social stereotypes and double standards.

But Madam Badjie said she has prepared for the challenges ahead. “I will not let people’s perception of me ruin my career. I will remain steadfast and I urge all my fellow women to remain strong. We must not allow others to decide our future for us.”

She said when she was joining the GDC “many people were like ‘you are young, you should focus on education’ but I said no, I cannot continue to allow the future of this country to be decided by a few.”

“The truth is that, if we don’t fight for ourselves, no one will fight for us. If you sit out there as a young woman and you know you are not happy with the way things are moving in this country, you have to decide now to join a political party of your choice and fight for what is right. There is nothing to fear now,” she said.

The one-time Gambia High School deputy head girl said women who joined politics should not also be used as agents of violence or political tools.

“We need to be part of the decision makers and be in the frontline to fight because sitting in your comfort zone saying you don’t care because you have a rich husband or a good job, you would not care about the country’s current predicament; that is not the solution because it may affect your children tomorrow,” she added.

Madam Badjie said women should “not join politics to be clapping and dancing for men”.

She expressed gratitude to the GDC for giving her the opportunity and her husband and parents for the support.

She said she chose the GDC after a serious consideration and she has not regretted joining the party.

“Mamma Kandeh has really emboldened me as a young woman – he always encourages me to be strong and has been doing the same for other young people in the party,” she said.

Asked about her preparedness for her new role, Badjie said: “I am very ready for the challenge though I know it is going to be tough. I am positive because I know the party has the right projects for this country. My team will work very hard to ensure that the party achieves its dream. I want to assure the GDC that I am prepared enough not to be a political prostitute. I have a mission and I am ready to achieve that mission with the GDC.”