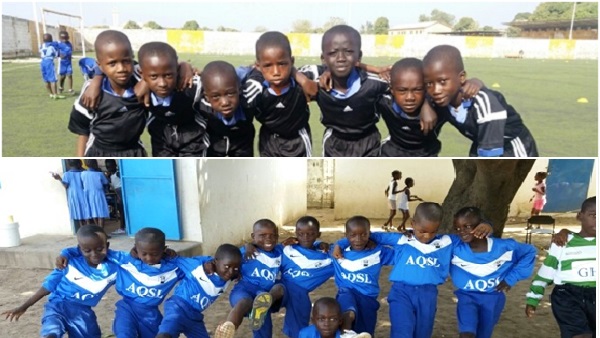 Twelve nursery school teams from the Greater Banjul Area will take part in a memorial tournament to remember John Reynolds, a former head of well-known charity, which sponsored over 200 students. The event scheduled for Sunday 17 February is being organised by Lucy Memorial Nursery School in Kanifing. “This event has no losers and each school is invited to bring a team of boys and girls in two teams of seven players each between the age ages of 6 and 7 years old. The assembly point will be at West Field Jokor at 9:00 from where they will march with the scout band to the Serekunda West football field, “said Bakary Manjang, an official of the organising committee. The tournament will be attended by some football coaches from Britain.