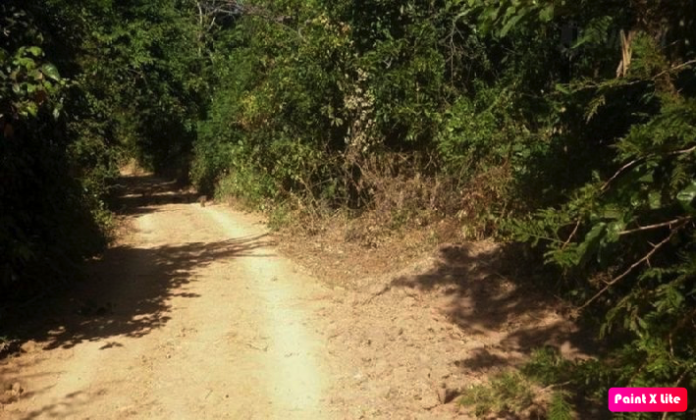 Twelve Senegalese and one Gambian have been arraigned before magistrate Tracy Davies Wilson of the Brikama court charged with conspiracy to commit felony and of being rogues and vagabonds.

They were arrested at Tanji Forest.

The accused pleaded not guilty to both counts and were unrepresented. They were granted bail in the sum of D20,000 each with two Gambian  sureties but they could not fulfill the bail conditions.

The bill of indictment filed by the police prosecuting officers Sub-Inspector Louise Gomez and Sgt Ousainou Touray stated that the alleged incident happened on 1 May 2021 at Tanji Forest in the West Coast Region and that the 13 accused persons conspired among themselves with intent to commit a felony, stealing.

On count two, the accused persons were slammed with wondering with one cutlass, three knives, one broken bottle, one horn and one black stone and had no visible means of subsistence and could not give good account of themselves.

Giving his testimony as prosecution witness, Omar Ceesay, a military officer at the Tanji Navy Camp told the court that he recognised all the accused persons in the dock, and recalled the date of the incident.

He said he was at the navy camp when his guard commander Soffie Jarju, informed him that a group of suspicious people were spotted in Tanji Forest.

Officer Ceesay explained: “I gathered my team and we departed for the forest. But before leaving for the forest, I briefed my team on what they have to do and that was around 10am.  As we were coming closer to them in the forest, we decided to surround the place the accused persons were sitting. Then we came slowly and arrested them.

“Prior to their arrest, we found them sitting in the form of a circle brewing attaya and they were found with weapons. The quantity and description of the weapons are three small knives, one horn, a broken bottle, one cutlass and one black stone.

“We escorted them to the Navy Camp in Tanji and I handed them over to our boss Soffie Jarju, and my boss also called the officers of the Anti-Crime (Unit),” the witness told the court.

The knives, broken bottle and horn were tendered and admitted in court as exhibits. But the police prosecutors did not present the court cutlass and black stone in court. The case was adjourned to 31 May.