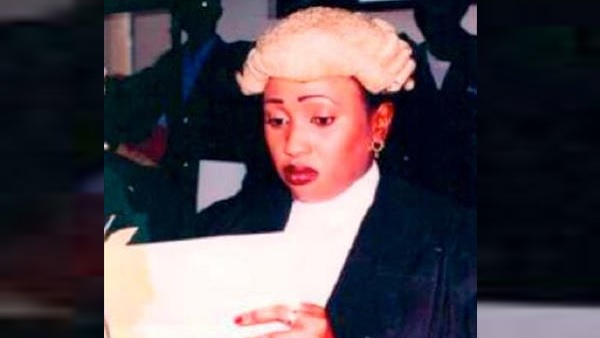 The high court yesterday granted bail to the nine Three Years Jotna leaders, three weeks after they were remanded at the state central prison at Mile 2, Banjul.
However, the eight men and one lady could not be released yesterday because the paper works for their bail bonds could not all be processed before the close of work. They are expected to be released this morning.

The leaders of the pressure group were arrested in January following an anti-government protest that turned violent. They were initially arraigned at Kanifing Magistrates Court before the case was transferred to the Banjul High Court.

When the case was called yesterday before a heavily guarded court, State Counsel Kimbeng Tah informed the court of the state’s decision to amend the indictment against the accused persons by dropping Count 3 which carried life imprisonment.

Counsel Tah also announced that as a result of the amended indictment on the charge sheet, they were no longer opposing the bail application by the defence.

The presiding judge Amina Saho-Ceesay subsequently granted them D200,000 bail each with two Gambian sureties who should swear to an affidavit of means. They were also ordered to deposit their travel documents with the court and to appear in court whenever required.

State Counsel Tah commended the court on how the case was handled while Defence Counsel Rachel Mendy urged his clients to desist from making any negative comments on the social media.