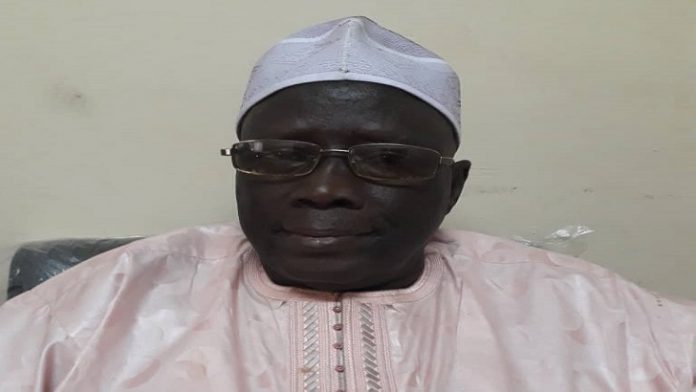 Karamo Jadama, the recently sacked NBR chairman of the United Democratic Party, has claimed that 75 percent of Gambians have shifted allegiance to President Barrow’s upcoming party.

Jadama, who was part of the just concluded presidential tour, further claimed that the tour has availed Gambians the opportunity to take a strong political decision to follow the national development agenda of the president.

“I can comfortably say after touring the whole country that Gambians have finally decided to shift their political allegiance to President Adama Barrow.
“Both responsible men and women in all the eight regions in The Gambia have either instructed or advised President Adama Barrow to form a new political party as soon as possible in order to maintain their support for him. As a politician, I have a strong feeling that people in this country have made their decision to support Barrow for the next ten years.

“I can therefore say that 75% of Gambian electorate, including the seven constituencies of North Bank Region have decided to rally behind the President. Many Gambians have made this possible but I want to thank Lamin Cham, Siaka Jatta and Dou Sanno for laying a good foundation throughout the country,” Jadama said.