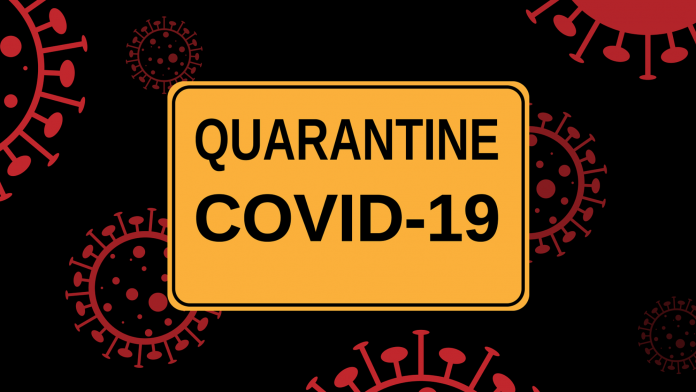 Health Minister Ahmadou Samateh last night revealed that Sierra Leoneans were intercepted by Gambian security personnel who handed them over to be quarantined in the fight to control the coronavirus.

Addressing the daily national Covid-19 country situation, Minister Samateh added: “The eight individuals who came by road from Sierra Leone were intercepted at the Upper River Region and they are undergoing quarantine as we speak.It has also come to our notice that a lot of people use fishing boats and other boats to evade the immigration officials at the border post to enter the country through illegal ways. We urge all our citizens to be vigilant and report such cases.”
The Minister also revealed that 14 new samples were tested and all of them came out negative.

“Out of these, two were repeated test cases conducted on the first case and the third case currently under admission. Both cases will be retested in a day or two for confirmation of recovery,” he said.

Minister Samateh said samples have been collected from the five people who completed their quarantine periods and the decision of their release from quarantine facilities will depend on the laboratory results.

He further revealed that a total of 97 laboratory tests have been conducted to date “out of which 92 were negative, 4 were positive and there is a single probable case. In addition to that, a total of 247 persons are placed on quarantine and 168 contacts are been actively followed up.”