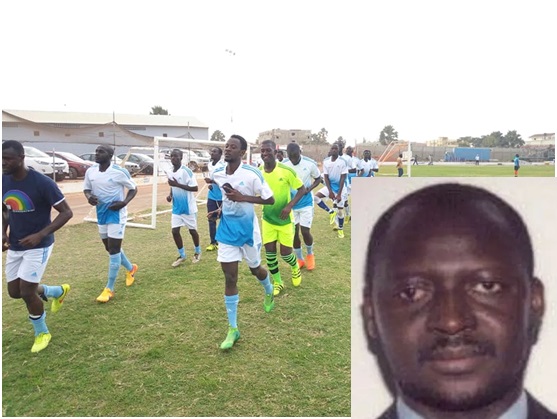 It was another moment of glory for Access Bank Saturday when they clinched the Inter bank football championship staged in the memory of former Central Bank Governor Famara Jatta.

A total of 13 banks participated in the event. In the final at QCity, Access beat GTBank on marathon penalty shoots to end the GTBank’s dominance in the championship and stopping them from taking a fourth straight title. It is Access third title in the tourney having previously won it in 2009 and 2011.

By Batou Saidy In the pantheon of footballing superstars, a name like Ronaldo is quite familiar. Both Ronaldos are players in the very heights of...
Read more
Sports

The Gambia national Under -20 made history last night snatching both the Wafu Zone A championship trophy and more importantly, a place in next...
Read more
- Advertisment -