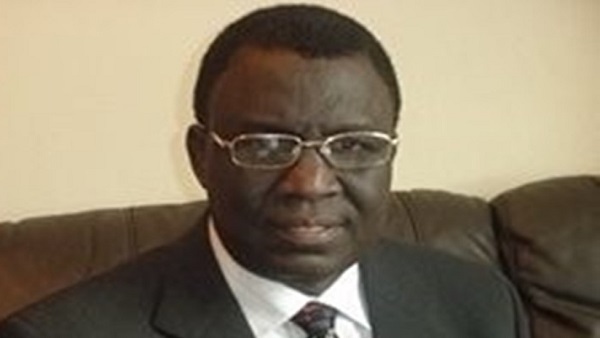 The opposition All Peoples Party (APP) has joined the widespread condemnation of the charges against pro-democracy and human rights activist, Madi Jobarteh.
Jobarteh is charged with false publication and broadcasting when he accused police of not investigating the deaths of three people linked to security forces.
“We learnt this development with dismay,” interim party leader Alhaji Gumbo Touray said in statement shared with The Standard.

He said this government came about as a result of “concerted efforts by all Gambians, both at home and the Diaspora, to restore democracy, rule of law and freedom of expression. Mr Jobarteh was merely exercising his constitutional right to freedom of expression and if by doing so he is to be charged with false publication, then this whole process is falsification in its very self.”

The APP reminded government that engineering bogus charges against upright Gambians was what the country fought to end when it removed Jammeh from power.
“Therefore, the APP calls for the immediate withdrawal of this charge infringing on our basic rights as citizens of the New Gambia.”