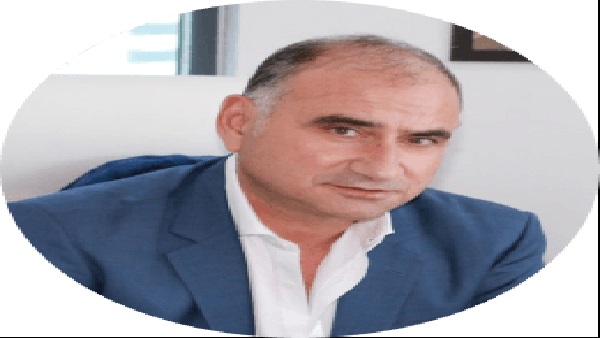 The Gambia Court of Appeal yesterday granted Tarek Musa of TK Motors a stay of execution.

According to the government white paper on the Janneh Commission, Mr Musa was adversely found liable in the sums of D25,444,897,70 and D13,322,500 and was ordered to repay them within 30 days, failure to do which would result in forfeiture and sale of his properties.

Mr Musa then filed for a stay of execution pending the determination of his appeal.

The Court of Appeal headed by Justice Edrissa M’Bai, Justice NaCeesay Salla-Wadda and Justice Kumba Sillah-Camara yesterday granted the stay and ordered Mr Musa to provide a bank guarantee for the amounts which he must transfer to the Court of Appeal Registry account within 21 days, failure to do which the stay of execution will be rendered void.